Over 120 US Venues and Counting Announced for 2020 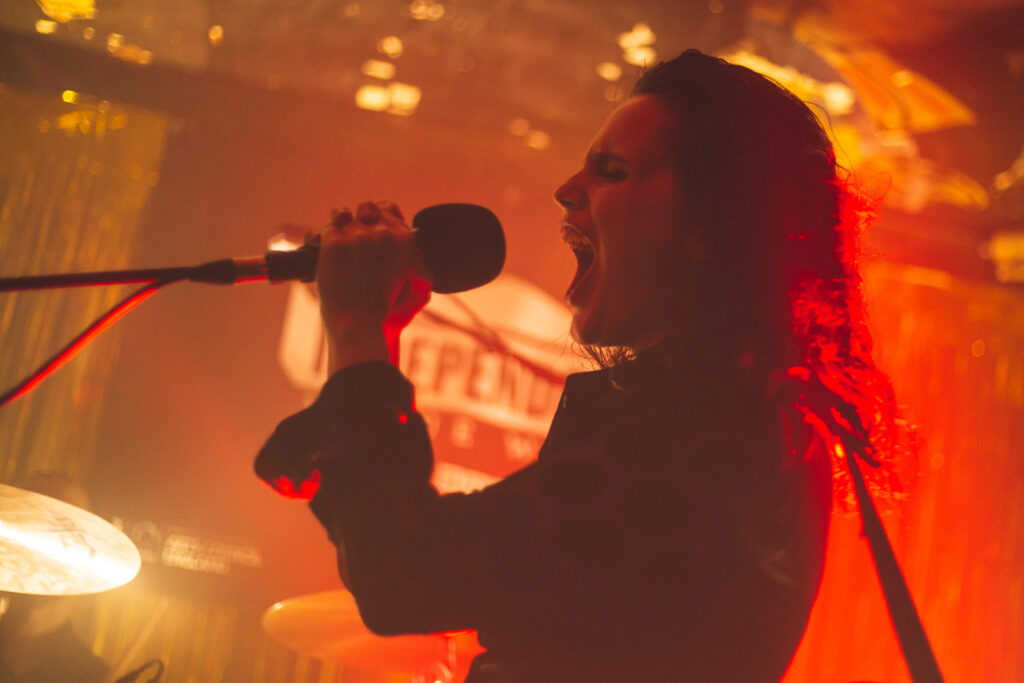 Photography by Jamie MacMillan ©   WHAT A WEEK – #IVW20 was our biggest ever thanks to everyone who took part. Whether you bought tickets to a gig, ran a night, played on stage, crewed for a band or venue, were one of our important partners, broadcast news and interviews of the hundreds of gigs […]