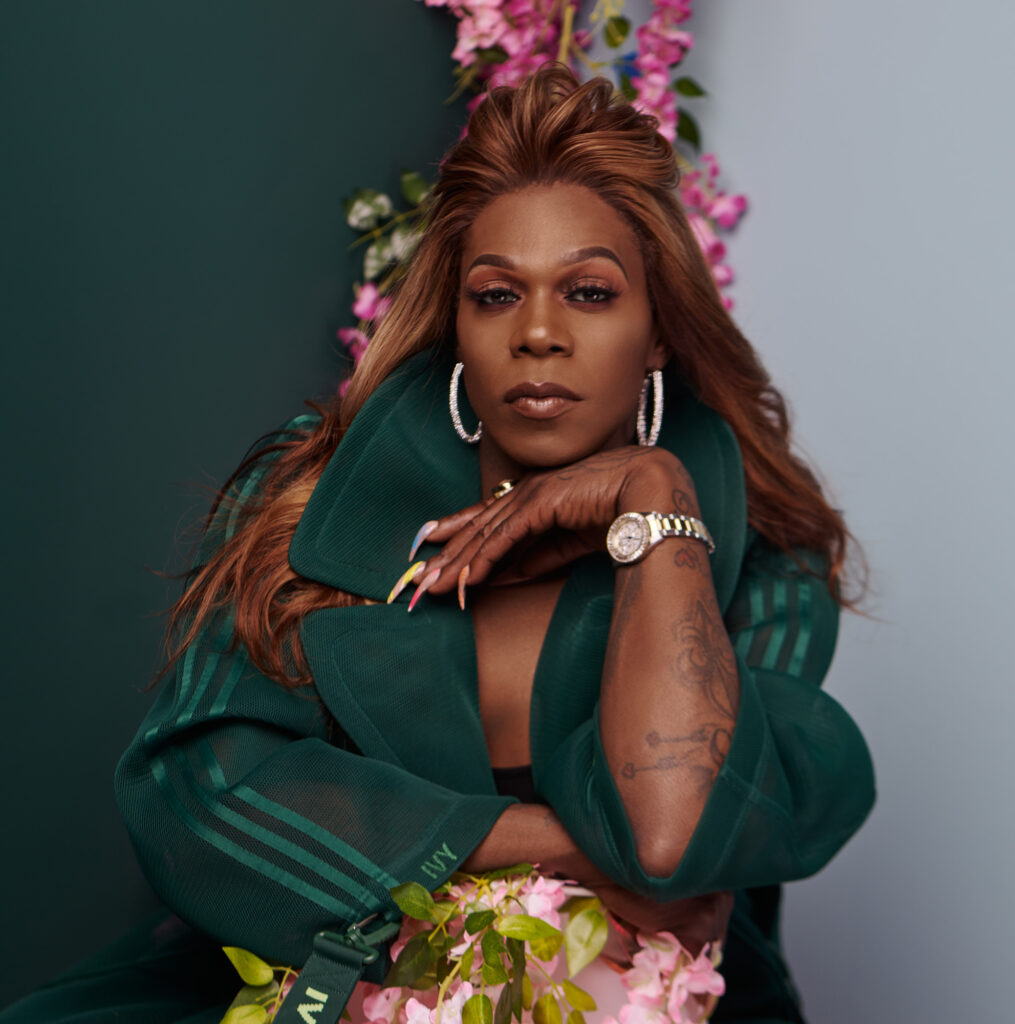 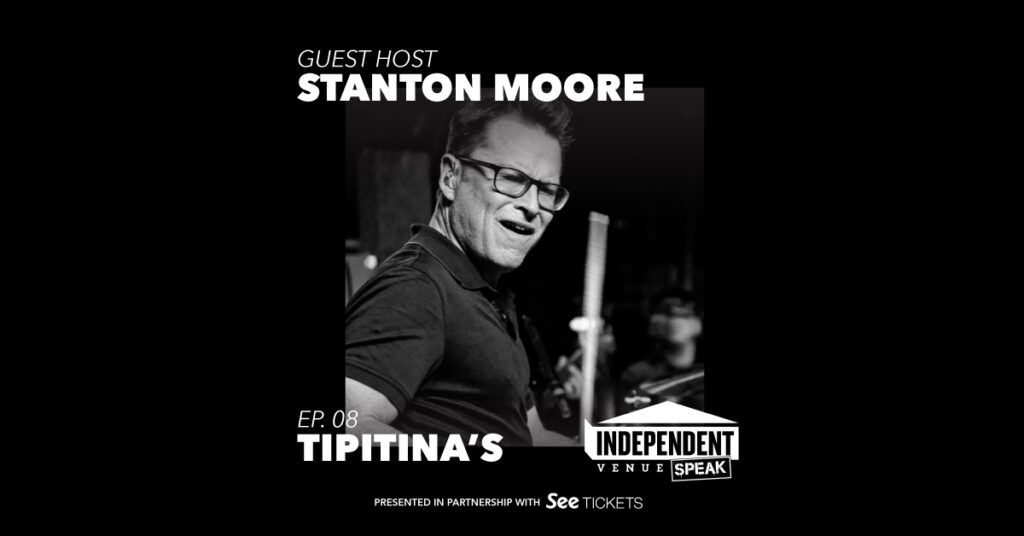 A staple of New Orleans music and culture since 1977, Tipitina’s has long stood as a touchstone of the city’s vibrant, world-renowned music scene. The venue has played  host to generations of NOLA musical royalty including Ivan Neville, Dr. John, Professor Longhair, Big Freedia, and Trombone Shorty. When it faced imminent closure back in 2018 the space found new […] 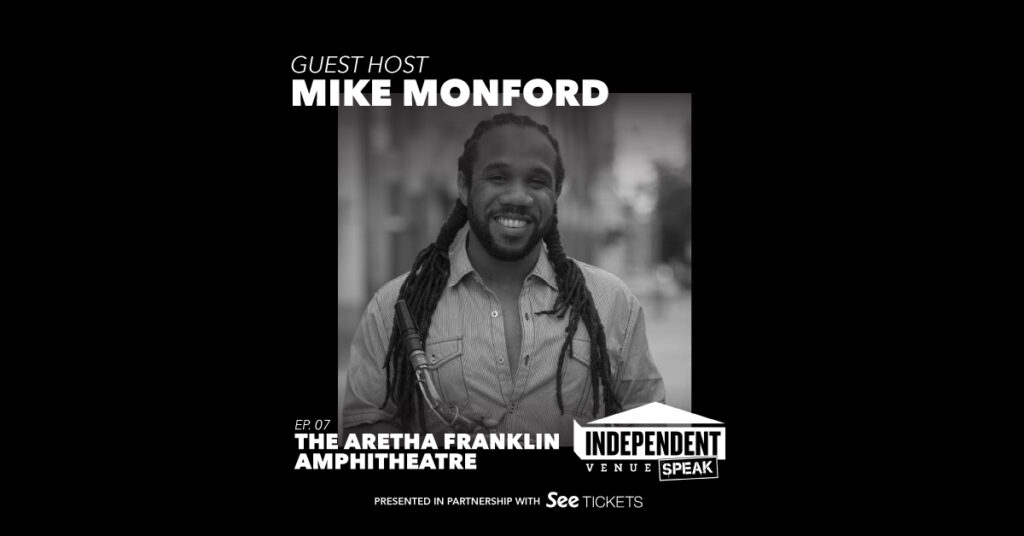 Join guest host, jazz saxophonist Mike Monford, as he chats with Shahida about The Aretha and what the stage means to the city of Detroit. LISTEN NOW In its 37 years, the Aretha Franklin Amphitheatre in Detroit has hosted iconic artists such as Abbey Lincoln, Earth, Wind & Fire, Chaka Khan, Maxwell, Kendrick Lamar, and the Queen of […] 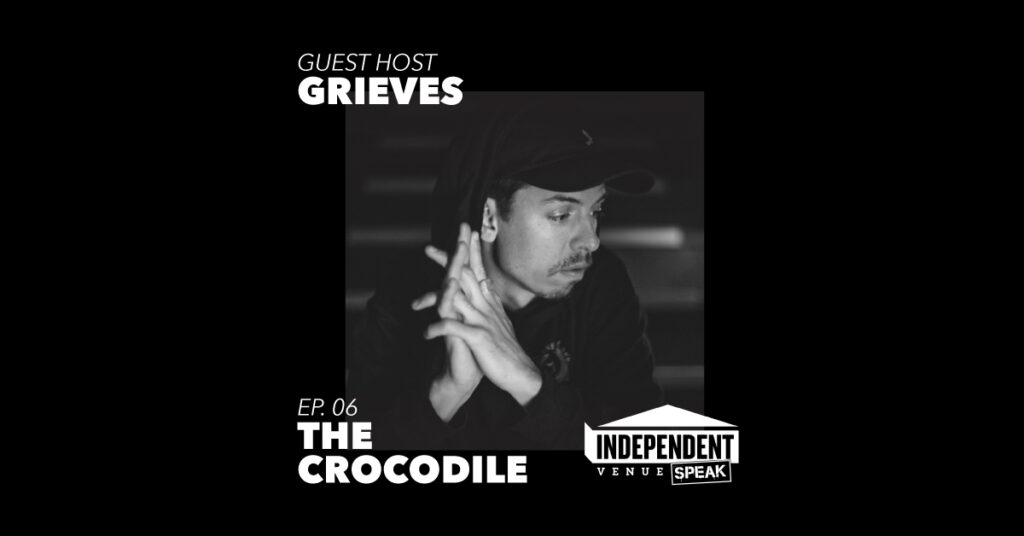 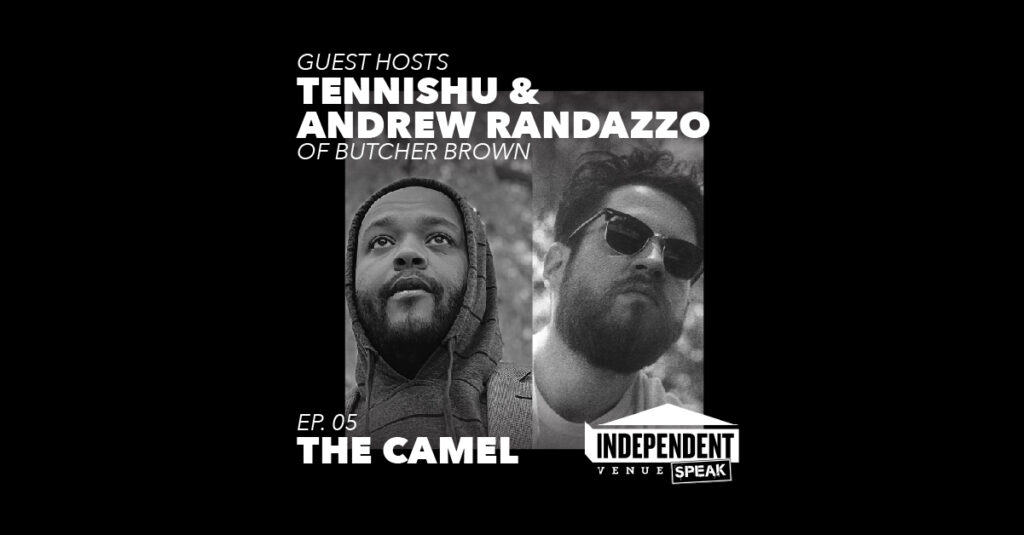 The final ‘Independent Venue Speak’ episode of the year is live! Tune into another great story on the symbiosis between artists and independent venues, highlighting The Camel in Richmond, VA, told by owner Lucas Fritz and a band that has quite literally grown up in the space.  LISTEN NOW Hailing from Richmond, VA, Butcher Brown interpolates jazz, hip-hop, funk, soul, and more into […] 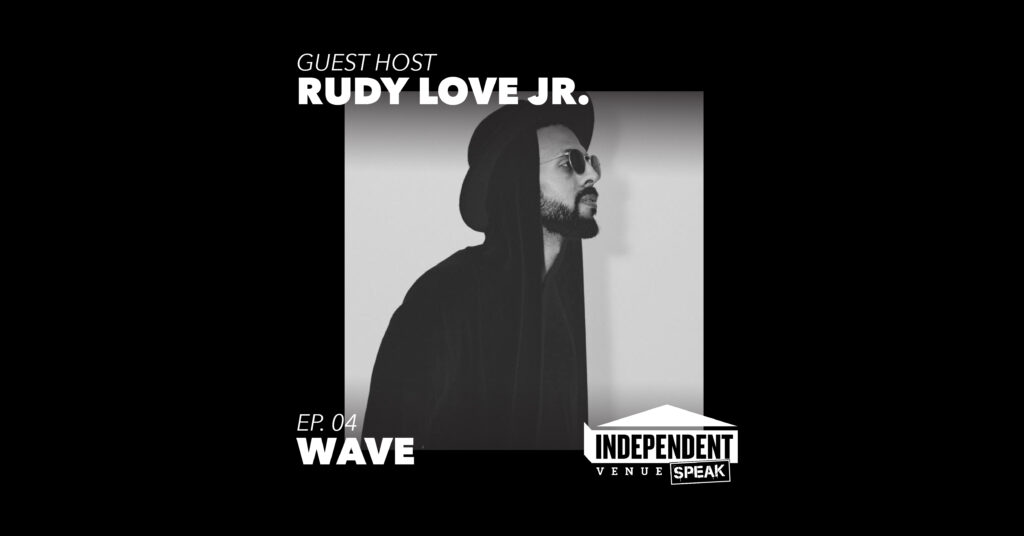 It’s almost Thanksgiving, and we’re especially grateful to release a brand new episode of Independent Venue Speak! Hosted by R&B luminary Rudy Love Jr., this episode covers the development of the Wichita music scene, the aspiration to grow beyond the “tertiary market” category, and the formation of Wichita’s iconic venue: WAVE. Rudy Love Jr. is a music artist from Wichita, […] 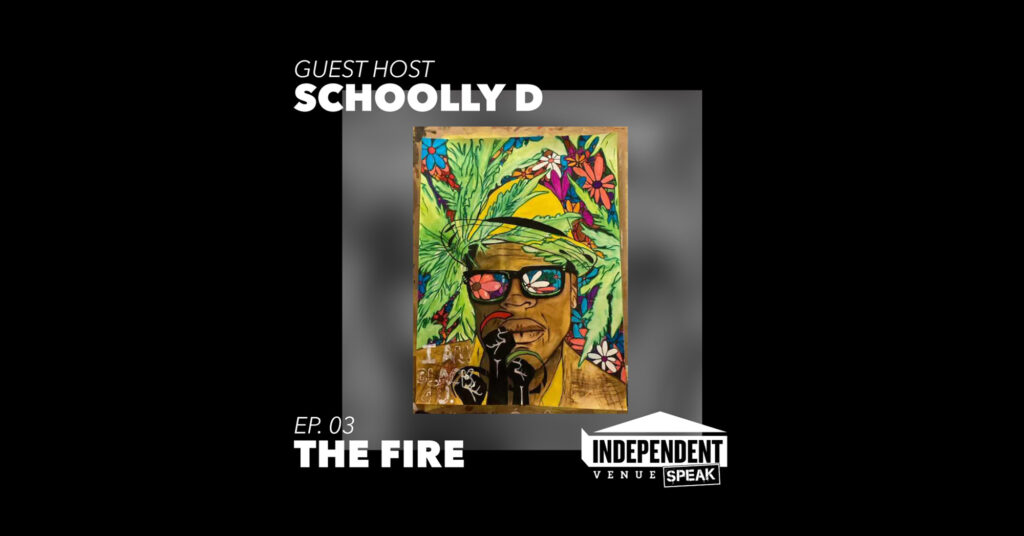 It’s a family affair! Join Philly hip-hop legend Schoolly D, his daughter Jordan, and Karen Saillant, owner of The Fire, as they discuss the stories that tie them together. Schoolly D reflects on late nights, DIY bathrooms, and musical exploration at The Fire on ‘Independent Venue Speak.’ LISTEN NOW Following his success in the 80s, Philly hip-hop legend Schoolly built his very own […] 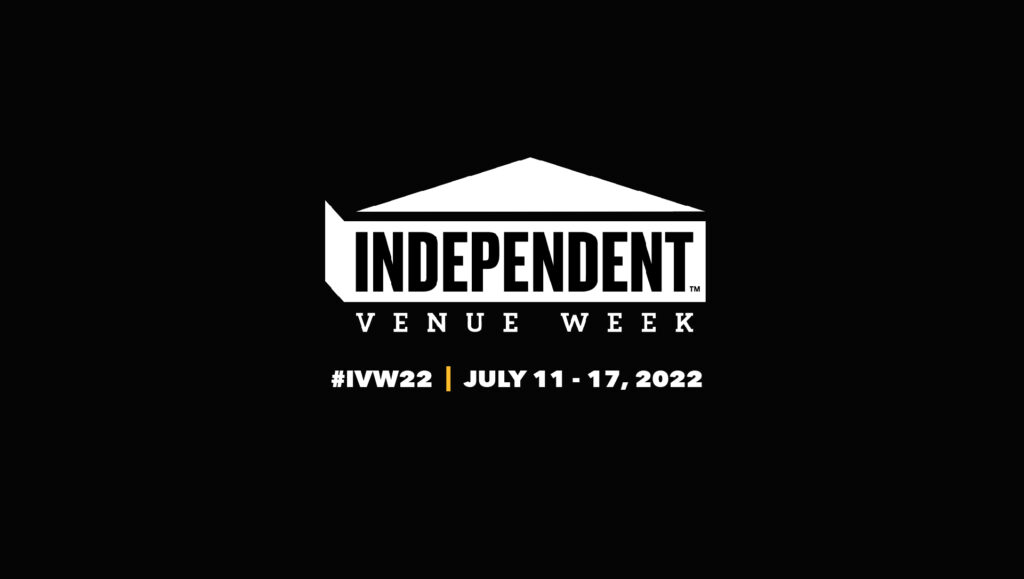