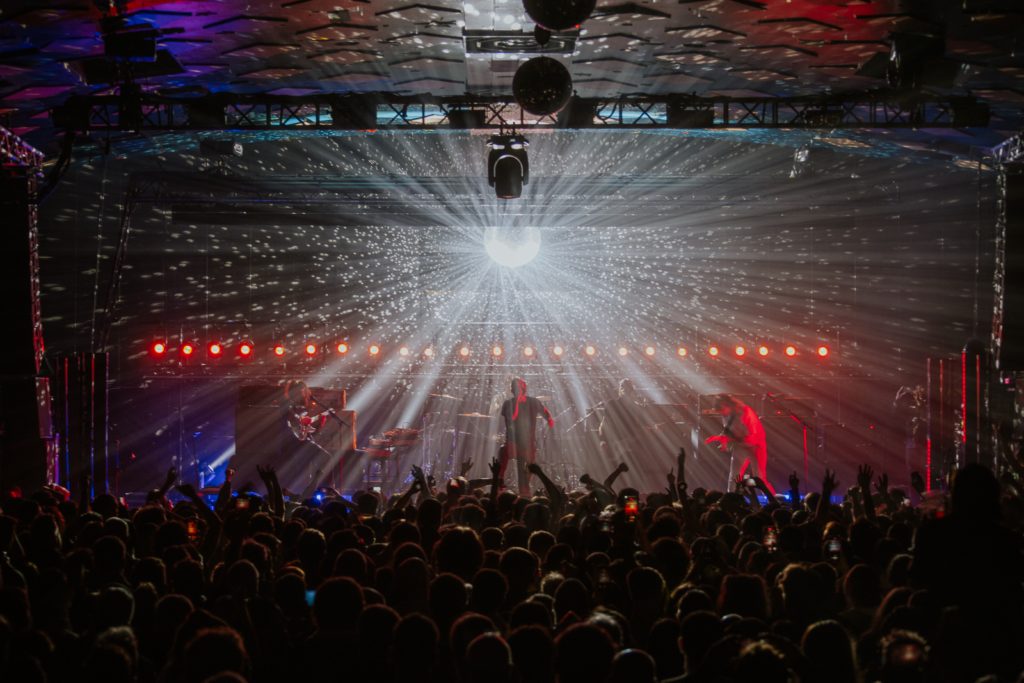 THURSDAY 3 FEBRUARY We are already missing day 4 of #IVW22, but it’s ok because we still have the whole weekend to go. Idles produced a set worthy of their historic sold out three-night residency at Barrowland Ballroom in Glasgow last night. The energy and love in the room was something else, and it was […] 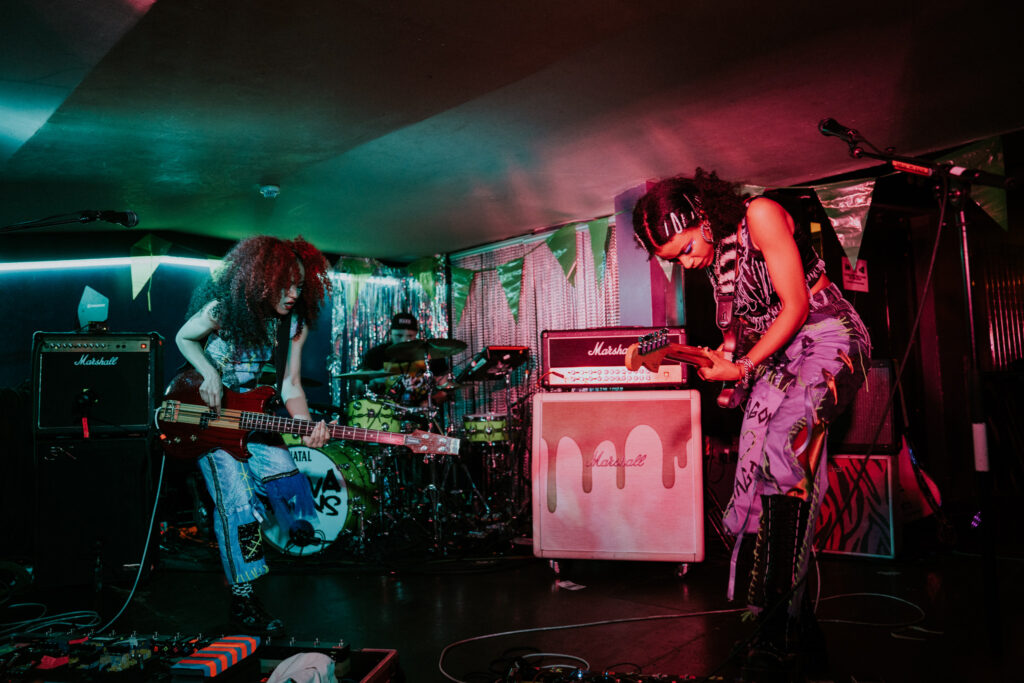 WEDNESDAY 2 FEBRUARY Day 3 of #IVW22 was another crazy one all around the UK and as expected, we loved every second… Nova Twins rocked The Moon in Cardiff as they gather more praise in the independent music scene, picking up an impressive 5-star review in The Guardian for good measure. Photo: Bethan Miller Meanwhile, […] 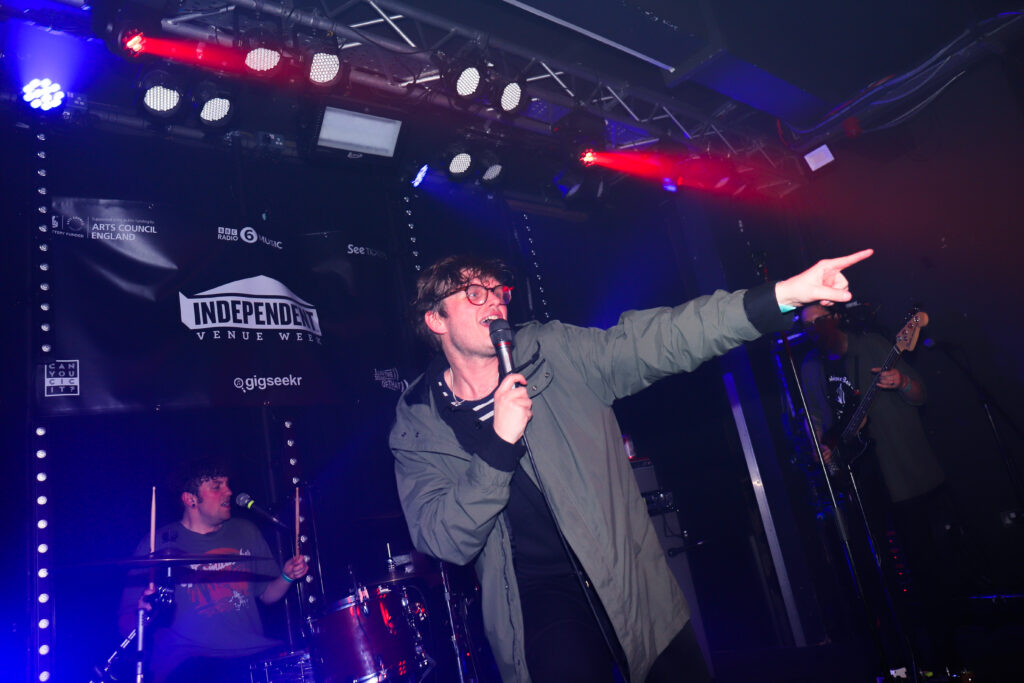 TUESDAY 1 FEBRUARY Still reeling from another huge day for #IVW22. Gigs from #1 and #2 UK album artists to bands and venues involved in their first IVW gigs, it was another day that had everything… The day was full of excitement from the off as BBC 6 Music‘s Steve Lamacq ventured to Belgrave Music […] 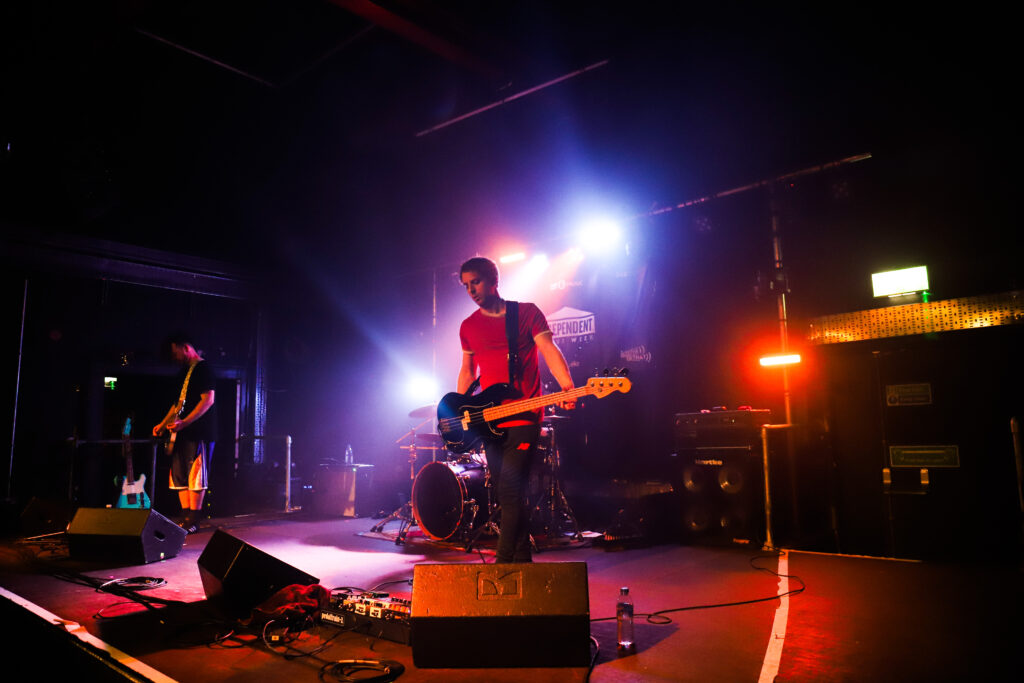 MONDAY 31 JANUARY What a first night to officially open #IVW22. So many venues were looking packed full of communities enjoying independent live music again, and that’s what we love to see. False Advertising opened up proceedings at The Parish, Huddersfield, bringing an infectious energy that will no doubt keep the crowd going all week. […] 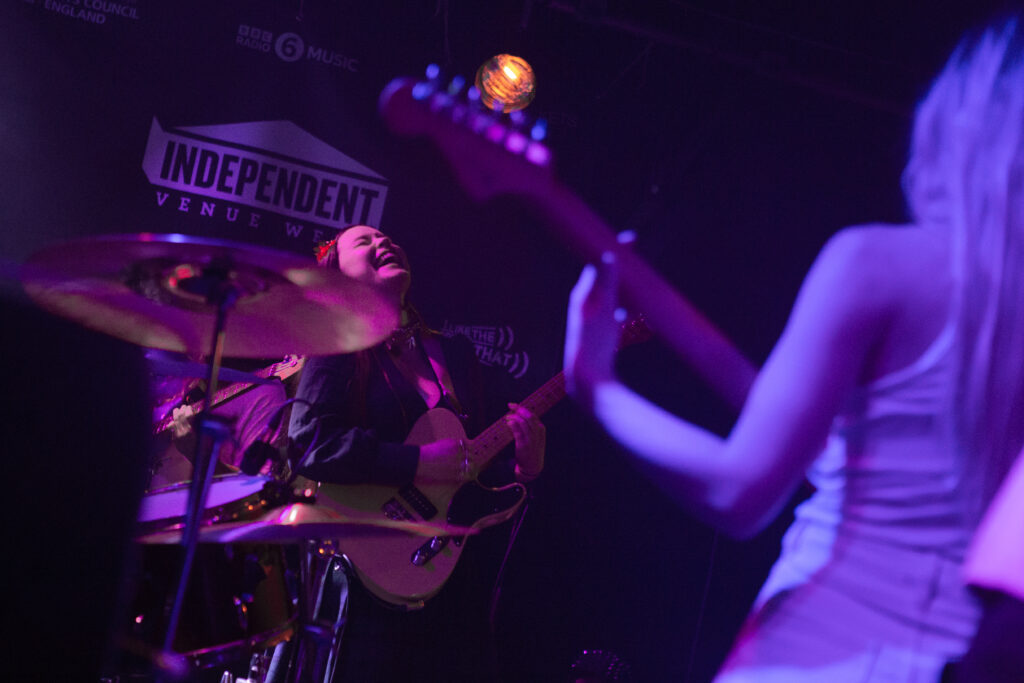 MONDAY 31 JANUARY – SUNDAY 6 FEBRUARY 2022 #IVW22 has official begun and we’ve already been treated to some massive gigs, including some early shows from a couple of our ambassadors… Wet Leg played a blinding night at the Joiners, Southampton last night. Showcasing a load of new tracks that whipped the eager crowd into […] 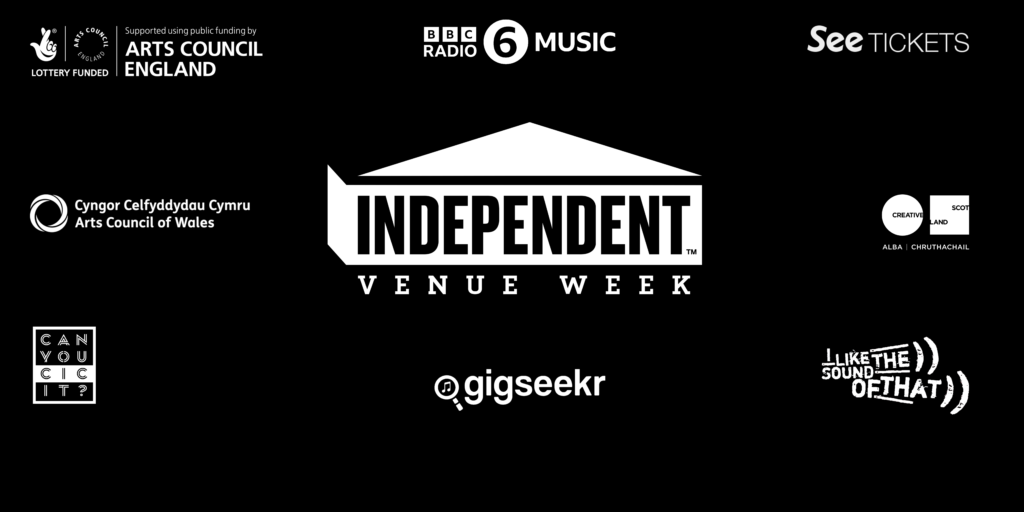 MONDAY 31 JANUARY – SUNDAY 6 FEBRUARY 2022 OVER 210 INDEPENDENT UK VENUES SIGNED UP ACROSS 93 VILLAGES, TOWNS & CITIES OVER 485 EVENTS IN PARTNERSHIP WITH – ARTS COUNCIL ENGLAND, CREATIVE SCOTLAND, ARTS COUNCIL WALES,SEE TICKETS, gigseekr, PPL We are so excited to announce the full schedule for our ninth consecutive edition of IVW […] 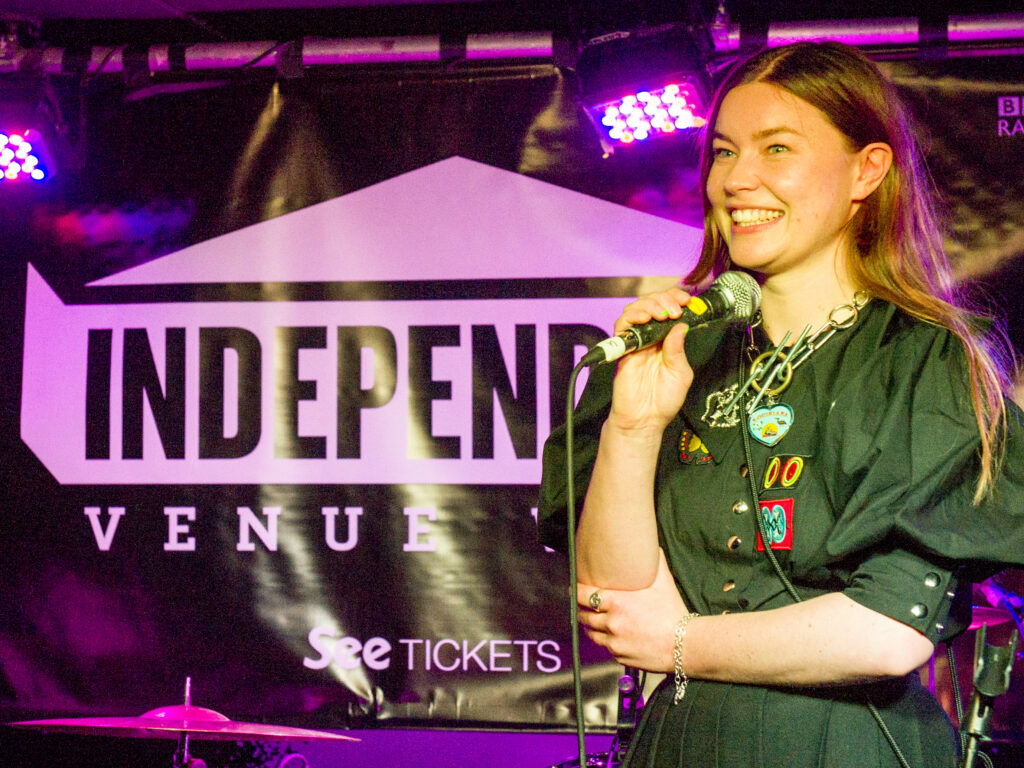 Take a look back at the #IVW22 Launch at 229. London. The launch took place on Wednesday 27 October 2021 at 229 London hosted by Steve Lamacq and with a performance from moa moa. Lamacq chatted with Rich Legate from Attitude Is Everything about their recently launch #JustAsk campaign and Cath Hurley from Future Yard, […] 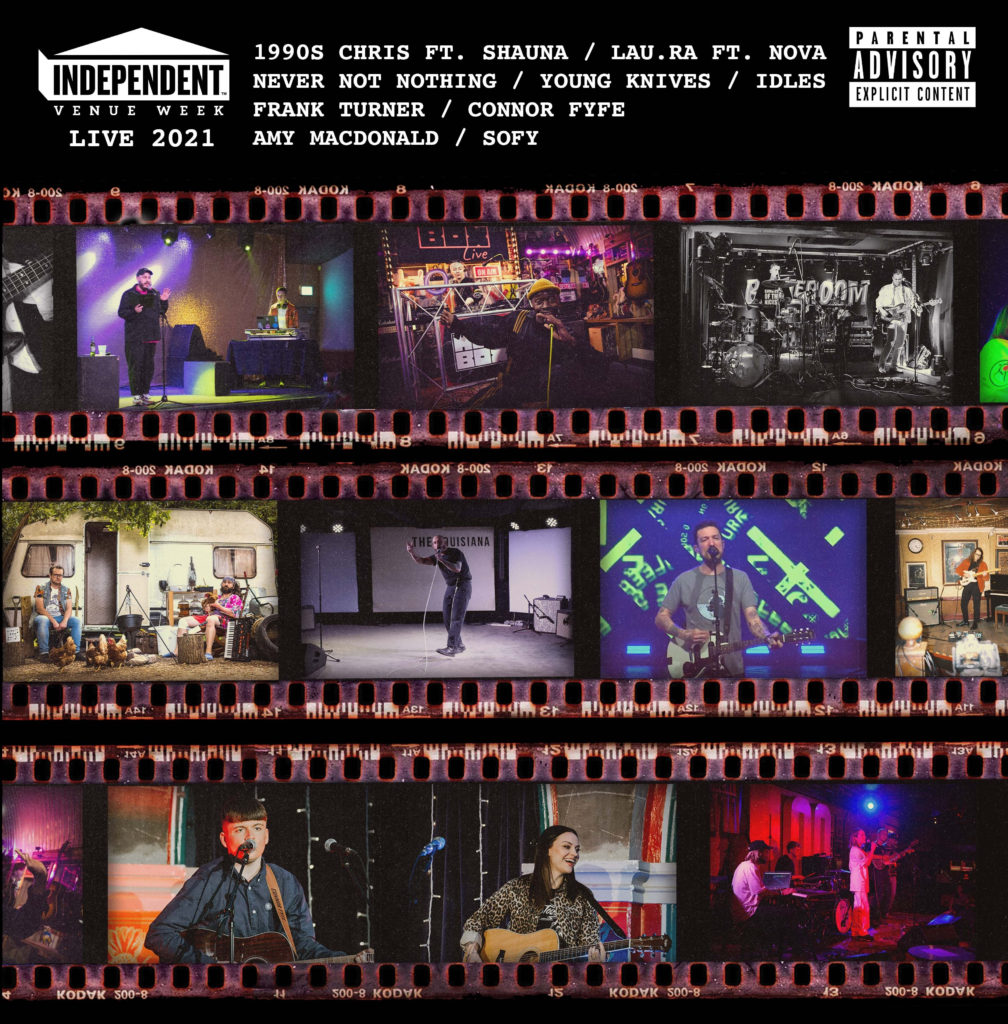 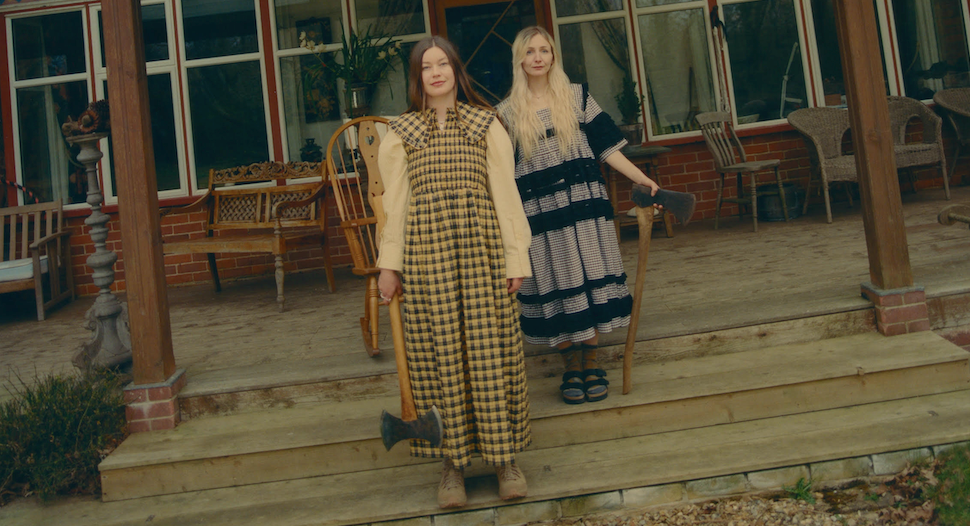