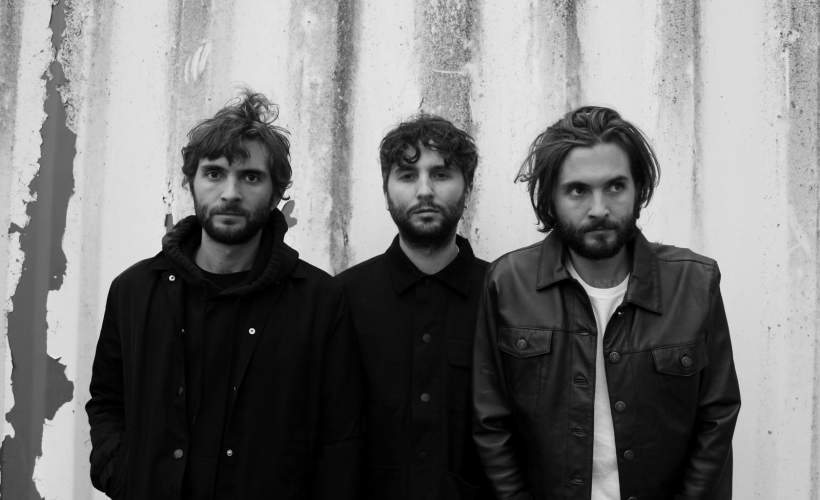 The Family Rain are an English blues rock band, formed in Bath in 2011 by brothers William, Ollie and Timothy Walter. The band released three EPs, several singles and the debut album “Under The Volcano”, before splitting up in 2016. The band announced their return in November 2019 via social media, and are back in Newcastle in January 2023.