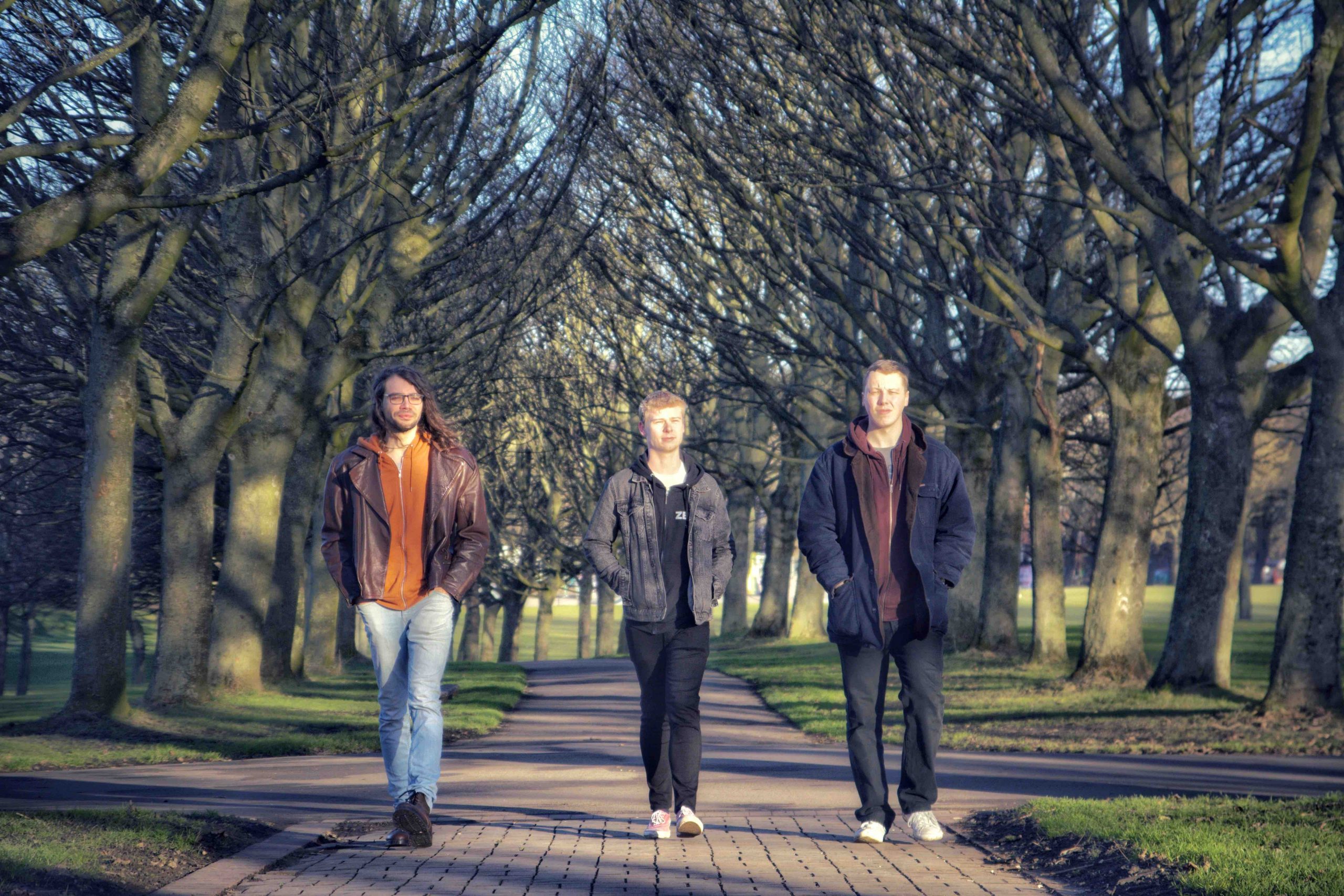 The Calls at Oporto, Leeds

Dead Young Records & Independent Venue Week prresent… THE CALLS The Calls are an enigma. Tom Fuller weaves melodic songwriting with wistful vocals and cryptic wordplay, while lead guitarist Will Johnson is a filmmaker and visual artist with an unrestrained and cinematic sound; and bassist Marcell Haslewood, whose unconventional approach to playing invariably defies expectation. Their versatile sound makes them difficult to define and fascinating to listen to, gliding through dark, psychedelic dub-rock to catchy indie jangle pop, and count the likes of Josh Warrington, Tom Hingley and Peanut among their fans. No one else sounds like THE CALLS. “They give an absolute schooling to anyone who underestimates indie’s power to push boundaries, and somehow they do it without sounding as if they’re bothered at all about anything other than falling into the music …” The Phonograph “Think the Temples meets Tame Impala and Primal Scream meets Radiohead; the variety in genre is endless …” The Music Files “For fans of shoegaze acts from decades past, such as My Bloody Valentine or Slowdive, a lot of boxes are ticked, whilst fans of neo-psychedelic acts such as Tame Impala will find a great listen as well …” Concrete