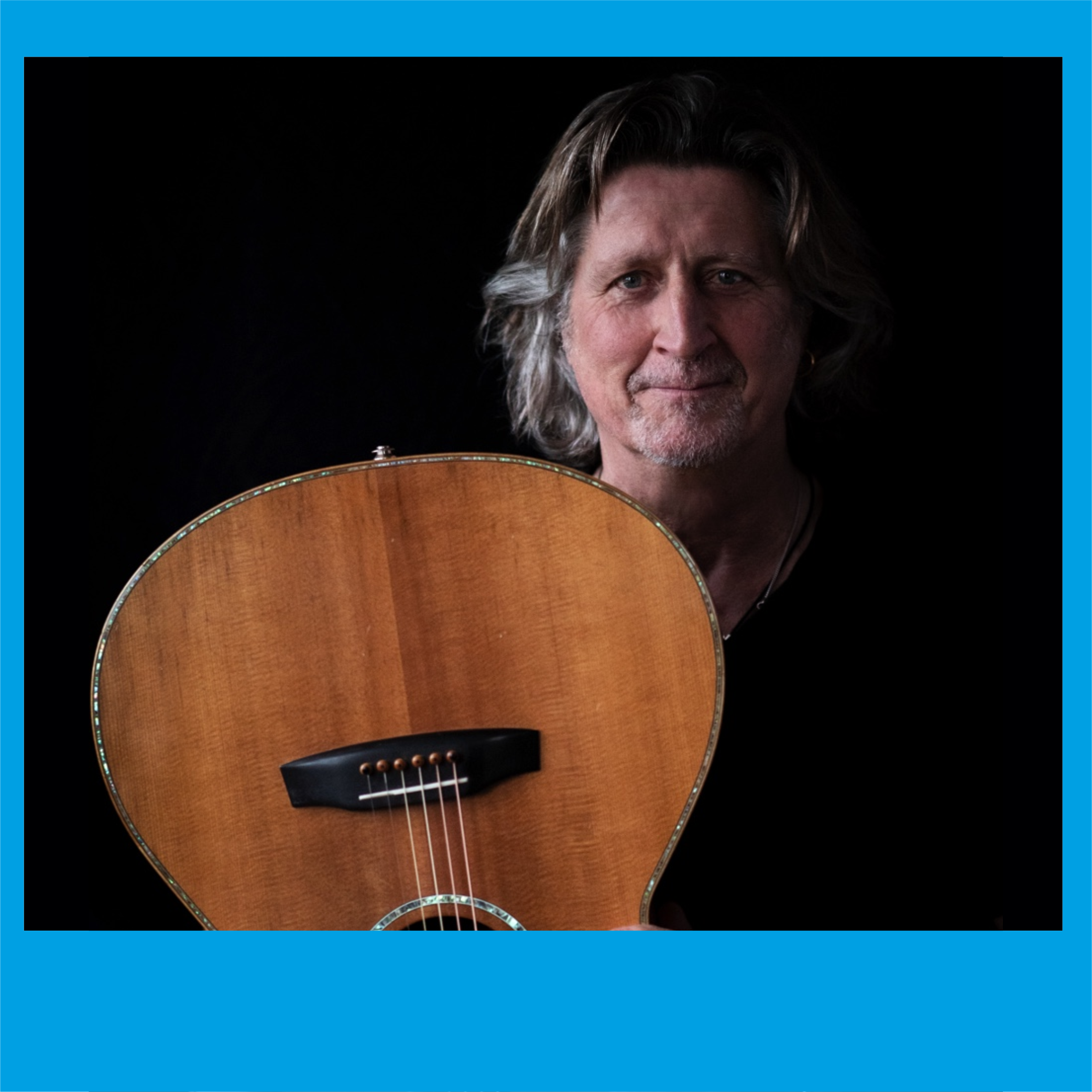 The 2023 Solo Tour – “Unlock me and other lockdown laments” “One of England’s greatest singer songwriters” – Mike Harding, BBC Radio 2 (Seated show – unreserved seating) In a brand-new one-man show Steve will perform material that surfaced over two years of isolation and inactivity. Songs such as the ‘Bristol Slaver’ and ‘You’ll get By’ were refreshed by headlines and current affairs whilst classic covers such as ‘Forever Young’ and ‘The Boys of Summer’ struck a chord with the thousands that tuned in to his hours of online content. Insights, anecdotes and a bunch of new songs will attempt to chronicle and draw a line under an extra episode in all our lives. Steve Knightley is the songwriting force behind Show of Hands, widely acclaimed as the finest acoustic roots duo in England and with four Royal Albert Hall sell-outs to their name! “Steve Knightley’s songs have developed such an edge it’s