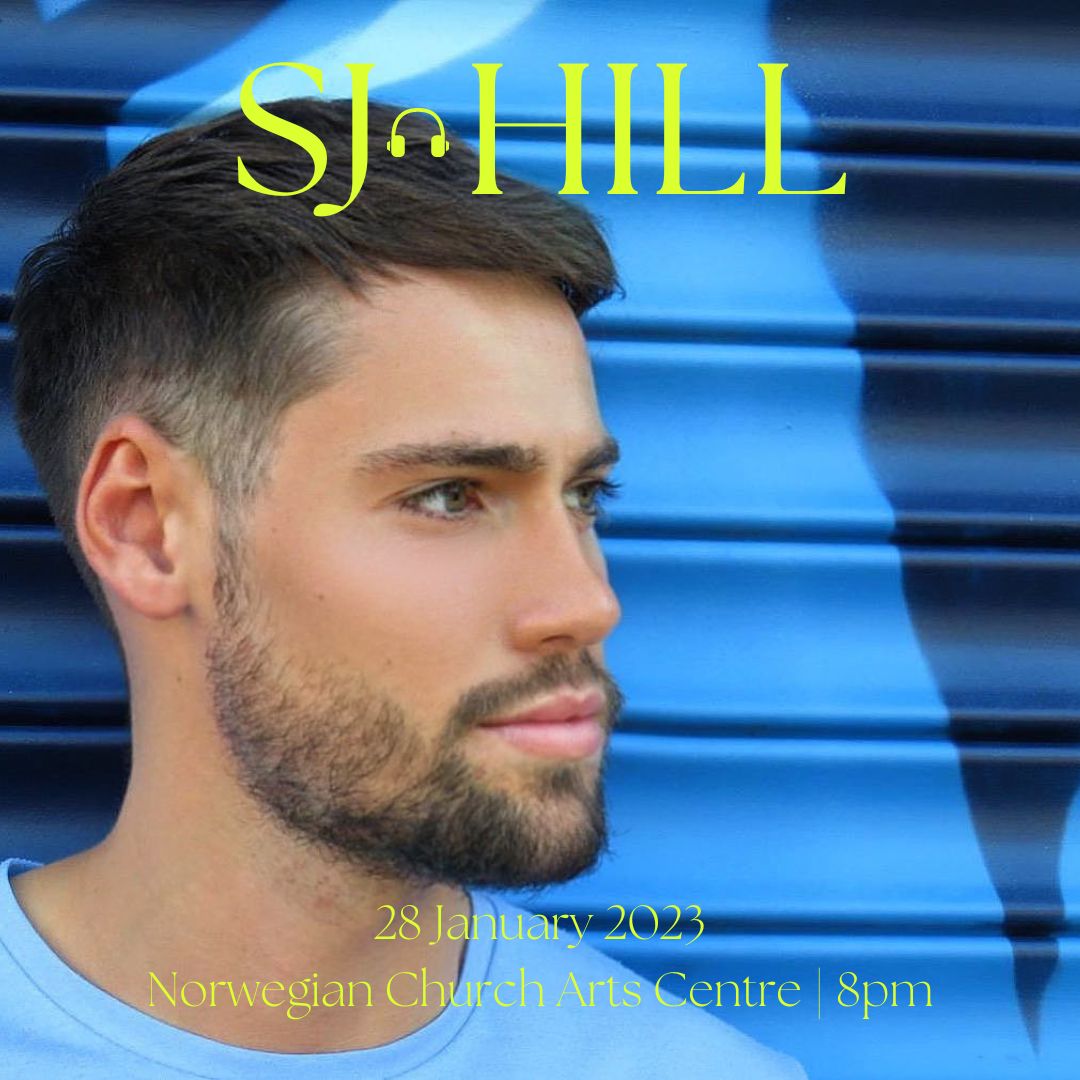 SJ was nurtured in to Music from a young age by his parents. Growing up he took a lot of inspiration from the old greats like Stevie Wonder and the Modern day artists such as Chris Brown and John Mayer. “Growing up I was in to all kinds of music, I particularly loved RnB/Soul my parents would always listen to that type of music”. SJ’s sound is a combination of RnB, Soul and Pop. He’ll be performing with his band who are known as SJ & The Journey Men With; lovely guitar licks, beat boxing and keyboard sounds, it’s going to be a great night if original material and covers that everyone will enjoy. ~? SJ has just recently won the ITV Prime Time television programme, Romeo & Duet, appeared on the X Factor in 2017 and he’s also performed at Wembley Arena. His music is reaching a wider audience all the time, his last few singles have been played on BBC Radio Wales also.