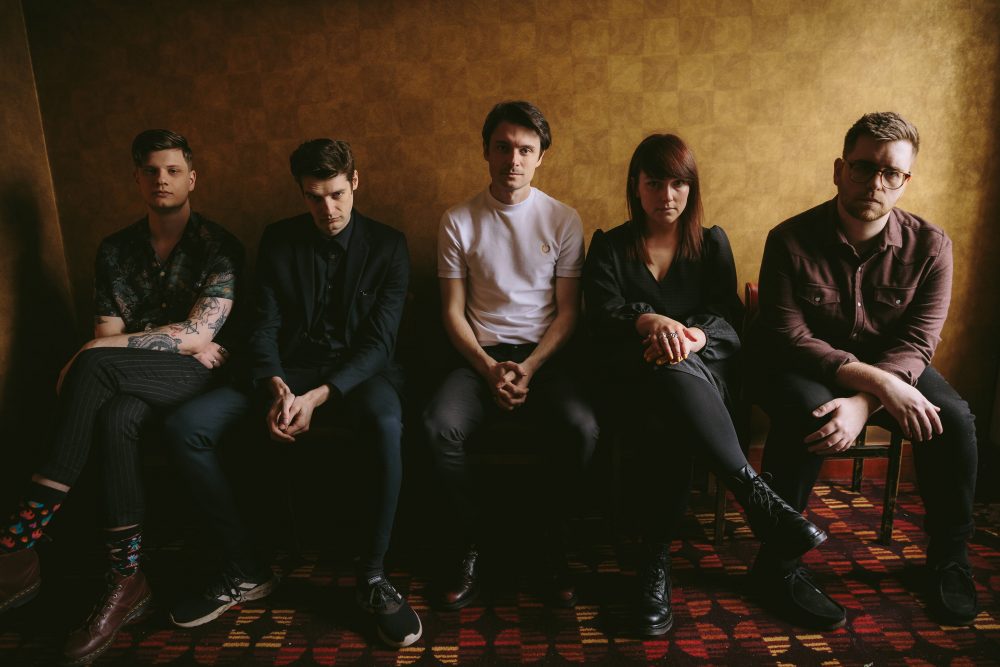 With a rawness that owes influence to the North East coast they call home, Pit Pony are a caustic, fuzz-rock five-piece from Tyneside. Since debut ‘Osaka’ hit the BBC 6 Music Playlist in 2019, Pit Pony have released a string of singles, all hitting the national airwaves. Following the sell-out release of their first 7” ‘Hard Rainfall’, the band spent the various lockdowns of 2020/21 writing a host of new material. In 2022 they released their debut album ‘World To Me’ on Clue Records (home to Bored At My Grandmas House, YOWL, and The Wedding Present). It received rave reviews and many plaudits from press and radio. The first 2 pressings of vinyl sold out in the week of release and another press was made available shortly after to satisfy demand. Their hometown album launch show sold out in advance of the night with all 150 tickets being snapped up. Pit Pony are Jackie, Garth, Potter, Andrew and Joey.