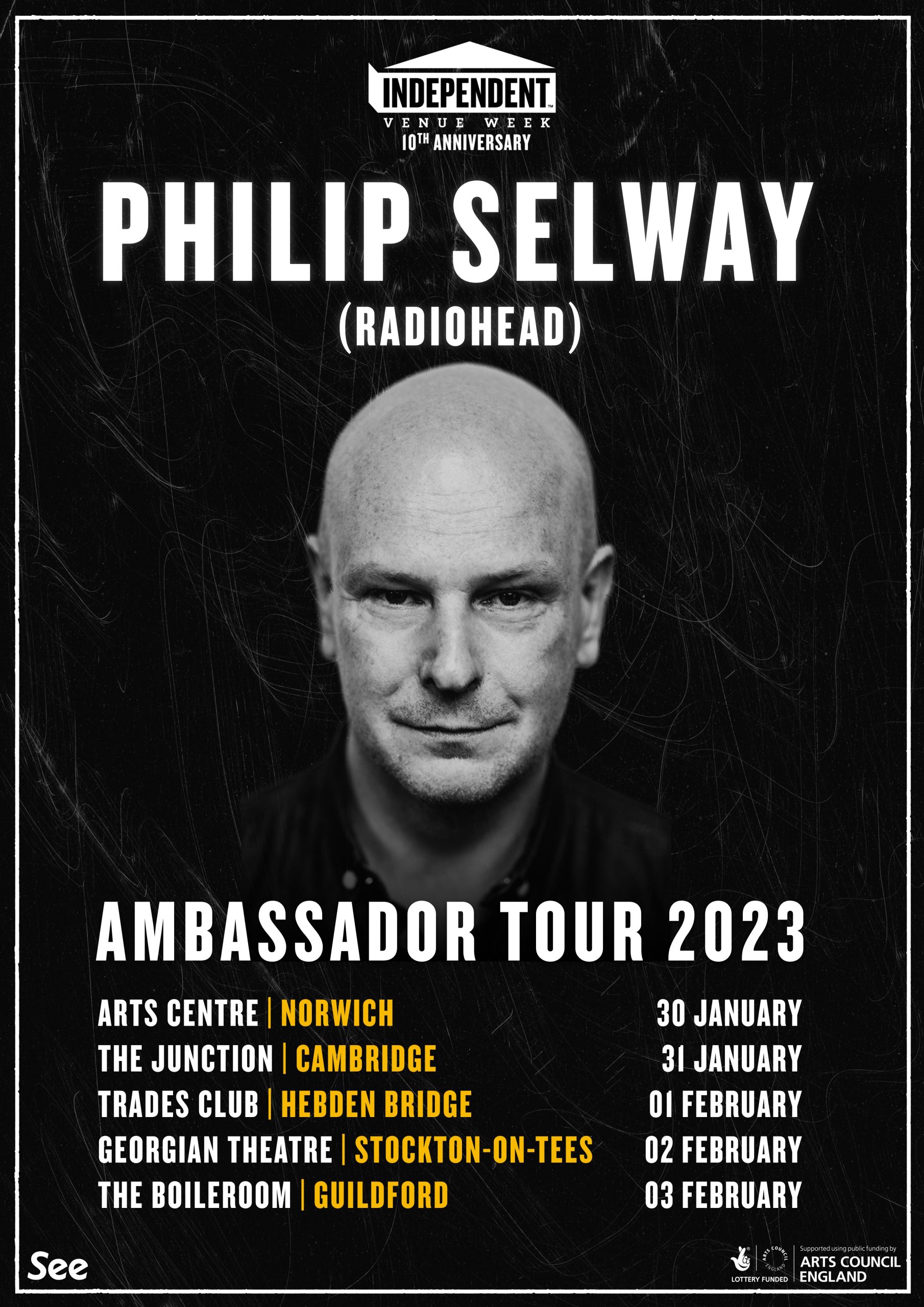 Philip Selway is a member of Radiohead. As a solo artist, he has released and toured three albums, ‘Familial’, ‘Weatherhouse’ and ‘Let Me Go’, the latter being the official soundtrack from the film of the same name. He also scored soundtracks for the independent film ‘Carmilla’ and ‘Sea Longing’, a play for BBC Radio 3. In 2014, he was commissioned by Rambert Dance Company to write the music for the first reinterpretation of choreography by Merce Cunningham, the influential American choreographer. Aside from his muggle drumming duties in Radiohead, he has also featured in the wizarding band ‘The Weird Sisters’ in the film ‘Harry Potter and the Goblet of Fire’.