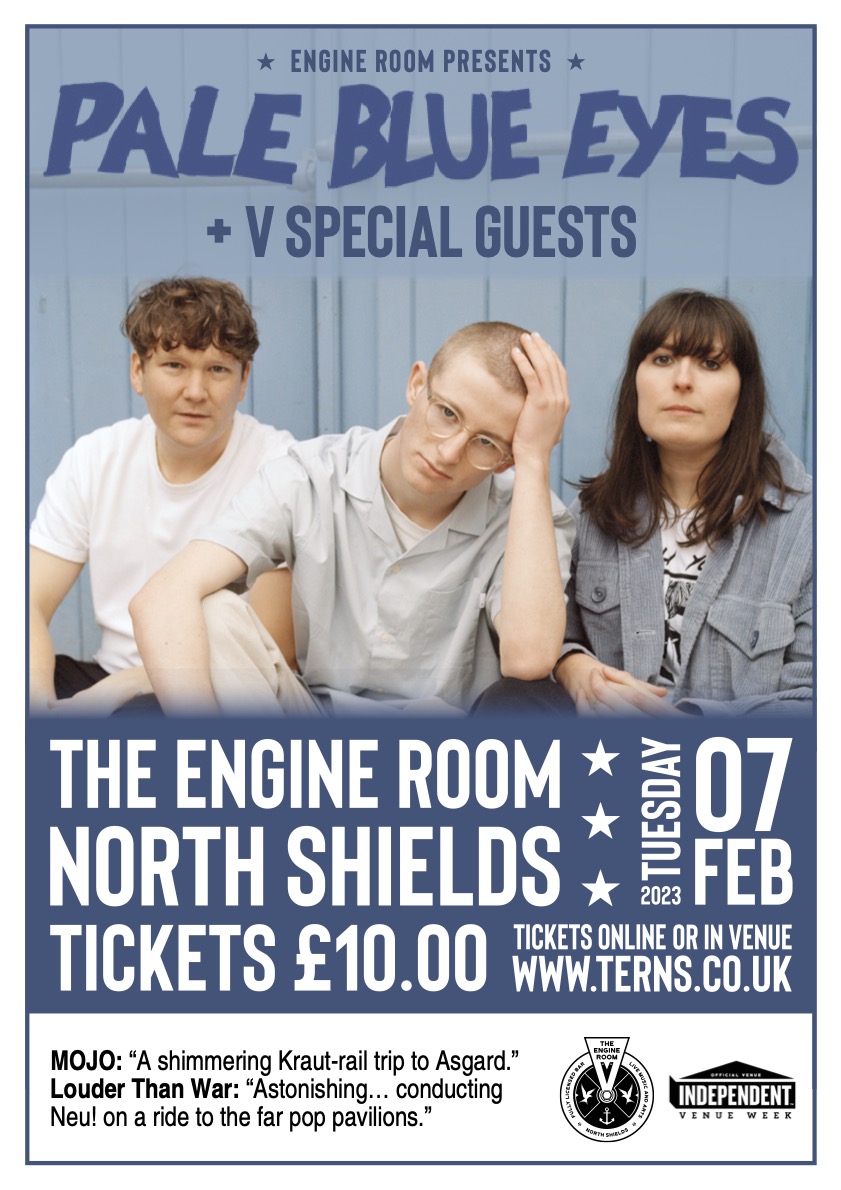 After touring with Sea Power and Public Service Broadcasting and a number of festival appearances in 2022, PBE are very much on the up. Here’s what a couple of big-hitting mags had to say MOJO: “A shimmering Kraut-rail trip to Asgard.” Louder Than War: “Astonishing… conducting Neu! on a ride to the far pop pavilions.” Surely one not to miss for fans of Kraut influenced rock and also lovers of New Order. Very Special Guests to be announced