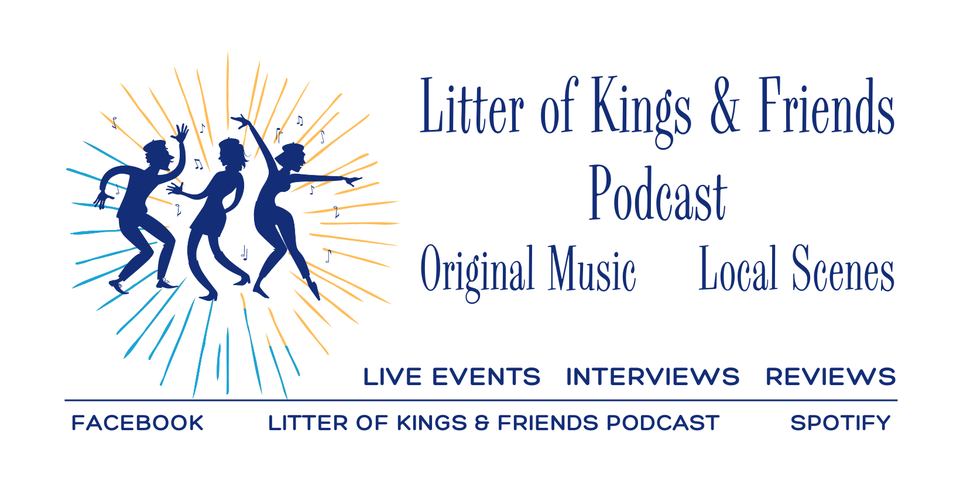 Litter of Kings & Friends presents an evening of local, original acoustic music. Tickets £4 OTD (No pre-sale) Doors 6:30 PM FRASER MORGAN is an up-and-coming Acoustic-Folk-Punk artist and avid gigger who brings to the stage high levels of passion, energy, and showmanship. Whether he’s playing with his band or as a solo artist, Fraser keeps the crowd on their toes, delivering a performance that is often compared to the likes of Frank Turner, Jamie T and The Front Bottoms. Fraser has already played over 750 gigs to-date. Throughout his live shows, Fraser keeps the crowd laughing with his humorous one-liners between songs whilst delivering important messages of mental health within the songs themselves. He has already built up a large and dedicated following and it’s clear he has a fruitful career ahead of him. KATY FOR KINGS is a writer of songs, musical scraps and Sylvia Plath enthusiast from Chelmsford, Essex. She is an avid releaser of original pop and currently has JACK WALSH is an all-original songwriter covering topics from local news to narcolepsy, inebriated story-telling to repairing broken pottery. His musical style is influenced by the frankness of Joe Talbot’s roar, and the half-rhyme queen Courtney Barnett. Jack will be playing songs from his debut project ‘Kintsugi’ released earlier this year, as well as some brand new off the shelf bangers.’ Like a journey down an indescribably beautiful river, DEAN FROST is out to capture your soul, then swaddle and bless you with his laid back guitar and vocals. A unique talent on the Colchester scene, Dean’s music will glide you to a place you never knew you had in your heart and swim you home again. Simply wondrous. By attending this event you will be supporting national Independent Venue week, which supports local venues and artists alike. This gig takes place on the top floor of Three Wise Monkeys Colchester Access – There is no lift to access the top floor of Three Wise Monkeys. There are five hand-railed flights of stairs to reach the top floor with rest opportunities between each flight.