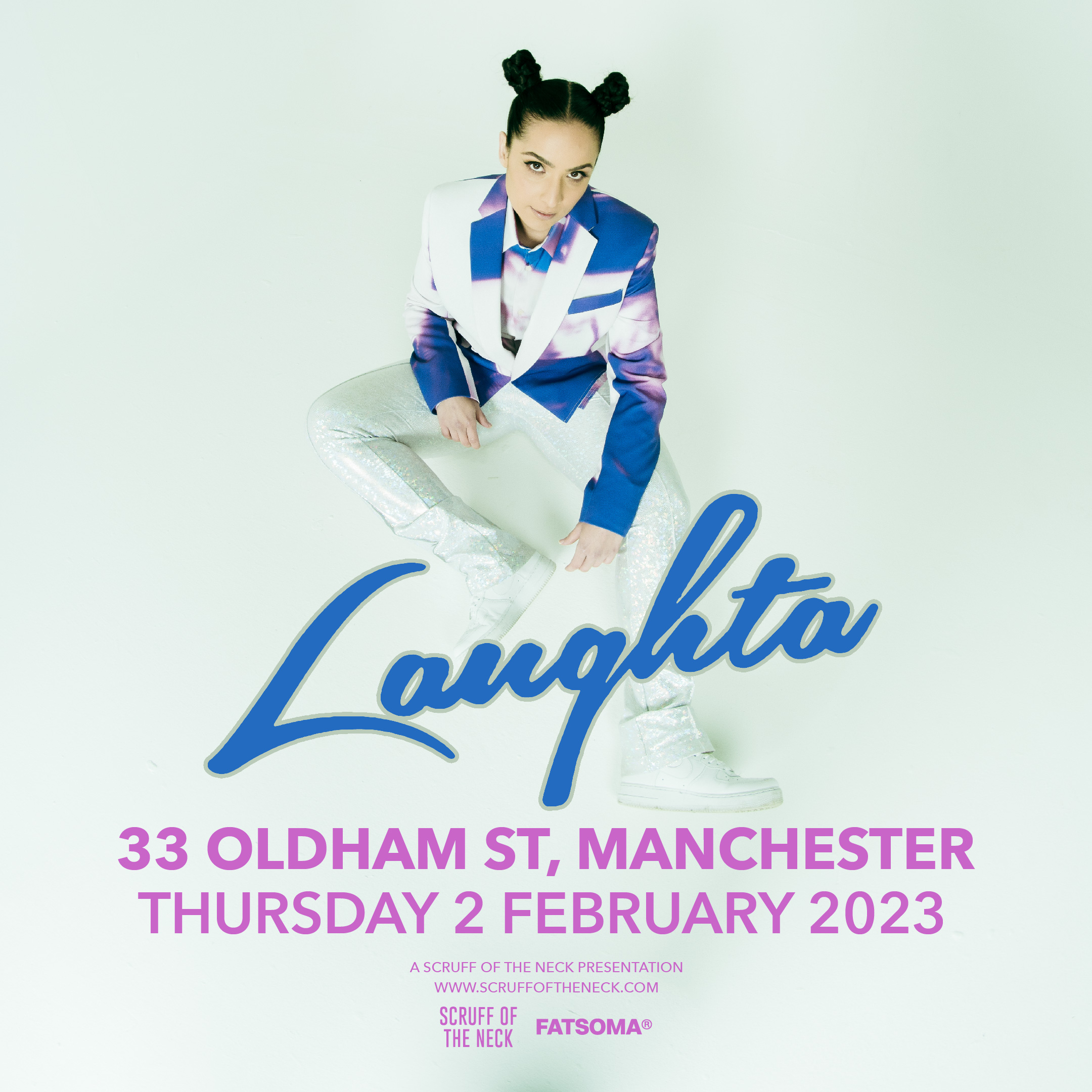 Laughta is a rising star who grew up in London, and started rapping in the UK Grime Scene. Born in Nigeria and of Lebanese descent, Laughta’s multi-cultural background paints her unique style, however it’s her wordplay and flow levels that’s got the scene pushing for her. With her critically-acclaimed single “Flex” making BBC R1Xtra’s ‘Track of the Week‘ as well as added to Spotify’s biggest Grime Shutdown playlist at #4 and recent banger “Keeping it Grimey” being made BBC Radio 1 DJ Target’s #UKUnsigned track, Laughta continues to make serious waves as one the UK’s brightest new stars, firmly in her own lane. It’s the young rapper’s natural charisma and storytelling that define her against an increasingly vibrant London scene. Following on her stand out single Pree My Ting produced by BBK grime legend Jammer BBK- Laughta is gearing up for her mixtape release in September- a 12 track masterpiece exploring both her origins in Grime and introducing a more grown sound for Laughta.