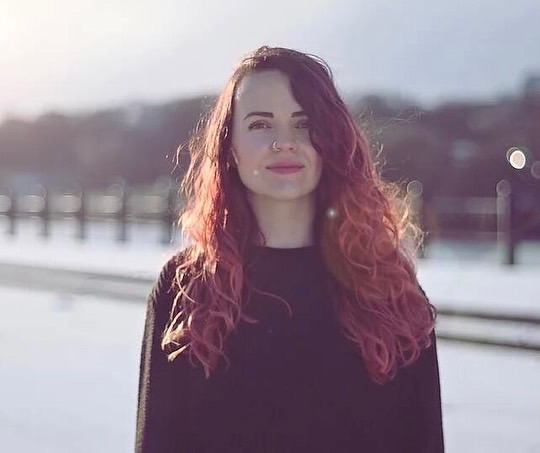 Jenny Lascelles + Support from Frankie Archer & JP Worsfold, Live at Three Tanners Bank in celebration of Independent Venue Week 2023. Combining intimate songwriting with grand sound, Jenny Lascelles tackles deeply personal subjects armed with her piano and a dark, dreamy Northern edge. Layering intricate piano melodies and haunting vocals, she has received national radio play including BBC Newcastle and BBC Scotland, and lately released her latest album ‘A Little Louder’ to warm critical acclaim. Jenny brings her 6-piece band to Three Tanners Bank for an evening of original music. ‘Complex, intricate songs, with huge visions and fine grand details’ – NARC. Magazine ‘her songs are vocal heavy, deeply engaging and unforgettable’ – Divide and Conquer Frankie Archer composes and plays with heart and sensitive curiosity. She started out surrounded by Northumbrian folk music, and draws deeply on this in her own fiddle playing, singing and writing. On stage, her devotion to the music she’s sharing, combined with the exciting combination of fiddle, voice and live electronics, makes for a thrilling performance. ‘Gorgeous trad playing and creative vocal twists… a fascinating and intoxicating blend of the contemporary and traditional” – Mark Radcliffe, BBC Radio 2 Folk Show Lake District based JP Worsfold lives a simple off-grid life in his cosy, riverside retreat ‘The House of Belonging’, which he uses as a base for the majority of his songwriting. Since returning to music after a 2 year hiatus he has released his debut album ‘The Boy and the Mountain’, a collection of songs predominately inspired by his life here both as a songwriter and a ranger, working in the mountains for the National Trust. “J P Worsfold has a bittersweet slow-pooling melancholy that echoes with and in our current time.” – Robert Macfarlane, Award Winning Author of The Lost Words