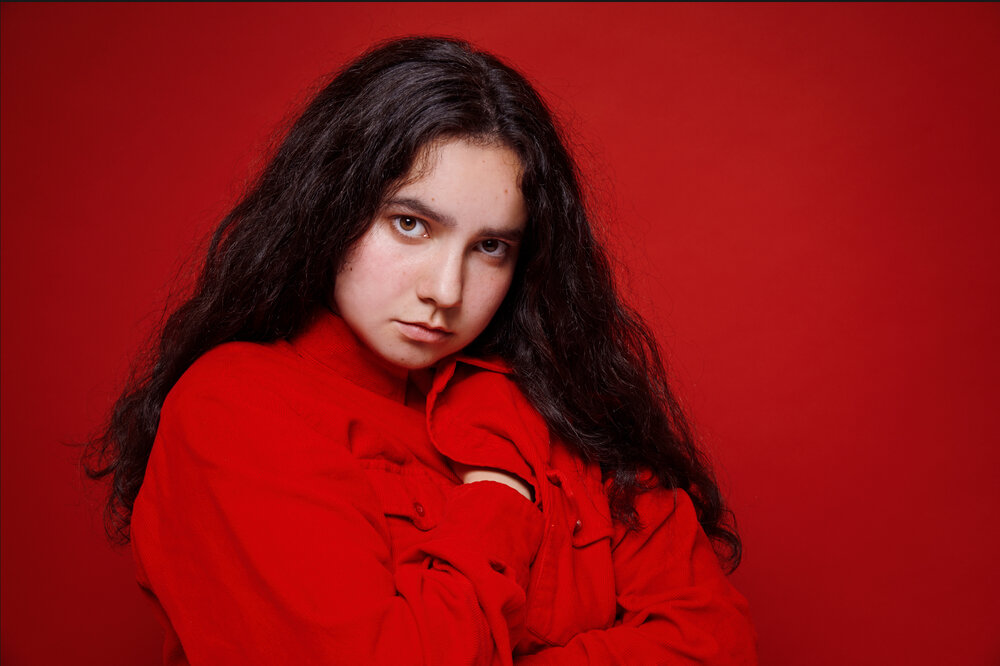 Francis of Delirium is the alliance of two generations operating in the service of a certain vision of rock. One half of the band is Vancouver-born Jana Bahrich, 19, who sings, writes songs and plays the guitar with a fascination for 90s grunge – an era that she didn’t experience herself, but feels strongly connected to. Chris Hewett, a Seattle ex-pat 30 years her senior, accompanies her on drums. The Luxembourg-based duo formed after Jana became friends with some of her classmates, who played in a family band with their father: Chris. Their partnership can seem unusual, but it definitely makes sense, with both being creatively influenced by the grunge movement (especially Nirvana and Pearl Jam).