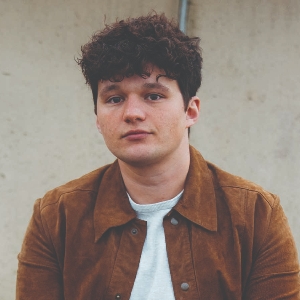 Supports TBC The Teesside Folk Tinged Indie Pop artist Finn Forster kicks off 2023 with an IVW headline Teesside Show in Stockton on Tees. Described as the love child of Paolo Nutini & Caleb Followil, Finn Forster from Teesside brings a new and exciting mix of Indie Pop Rock with huge folk influence. With his debut EP and single ‘Stay Right Till The End’ released earlier this year, Finn has achieved BBC Introducing Track of The week twice all the while building an army of nationwide fans in the process. Expect a high energy show from one of the freshest new singer songwriters to come out of the North East.