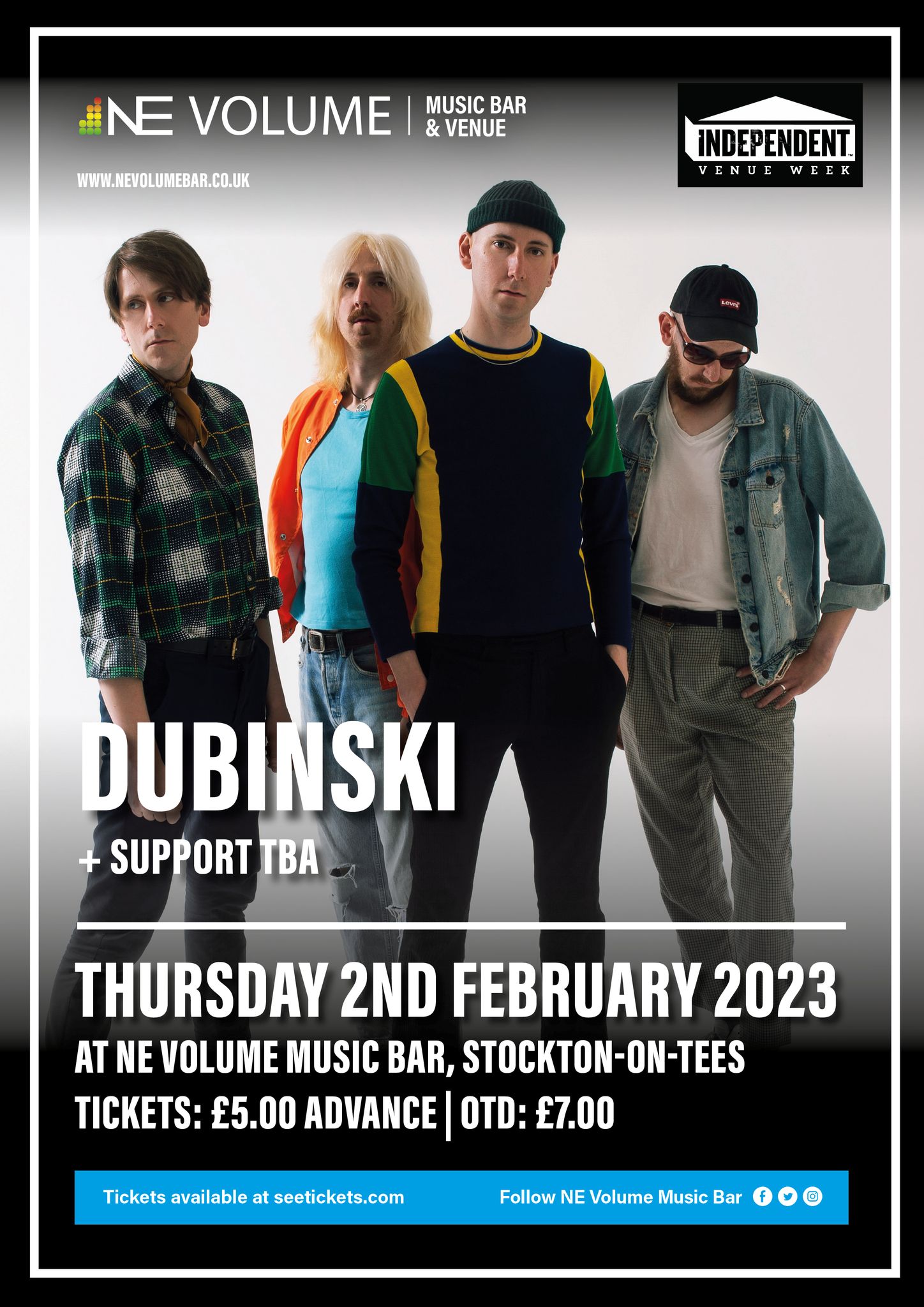 Based in Edinburgh, Dubinski is an indie-rock band consisting of four brothers: Eugene, Fergus, Donal, and Eoin Gaine. Originally from , the band moved to the Highlands early in their childhood, where through their isolation and developing love of music, they inevitably started playing music together. Eventually moving to Edinburgh to study, the brothers took their music from the basement to the studio, releasing EPs ‘Wash Away’, ‘Wake Up In A Dream’ and ‘Moving In Slow Motion’, and spent several years playing shows throughout the UK under the name Ded Rabbit. Says the band: “As kids, after we booked our first show, our mother answered a call from a local journalist who asked what our band was called. Unbeknown to us, she quickly responded ‘Ded Rabbit’, hung up the phone, and the name just sort of stuck”. Sadly, their mother passed away a few years ago, which gave the brothers pause to reflect. Now with their debut full-length album in hand, recorded at RAK Studios in London with Grammy Award winning producers Mike Horner and Robbie Nelson, the brothers are not just raising their musical bar, but paying tribute to their late mother, Eugenia Dubinski, taking on her maiden name by renaming themselves Dubinski. Listen here: https://www.dubinskimusic.com/ Provenance: A brand new indie-pop outfit from Teesside.