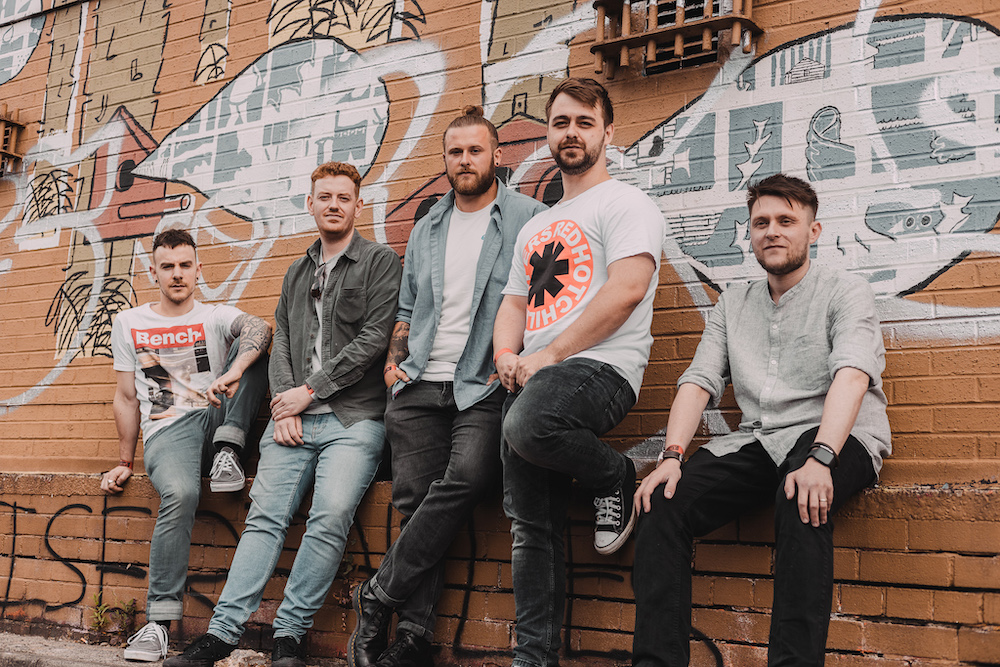 Bad Ape is a five-piece indie/alt band that burst into the scene in 2019 with their debut EP ‘Don’t Beat Yourself Up’, bringing powerful vocals, raw guitar tones combined with a groove-centric bass & drum combo across the UK. Their latest single, ‘What Went Wrong’, was released in February and has amassed thousands of hits in the past few months. This has led to the band growing very quickly. After the release, the lads have rocked Manchester Academy with an array of positivity and now have their sights set on the rest of the northwest music scene. Whilst difficult to box their sound into a single genre, Bad Ape make an energy-based rock that perfectly encompasses a raw indie passion with the grittiness of Alternative rock, seamlessly bridging the gap between these two genres.