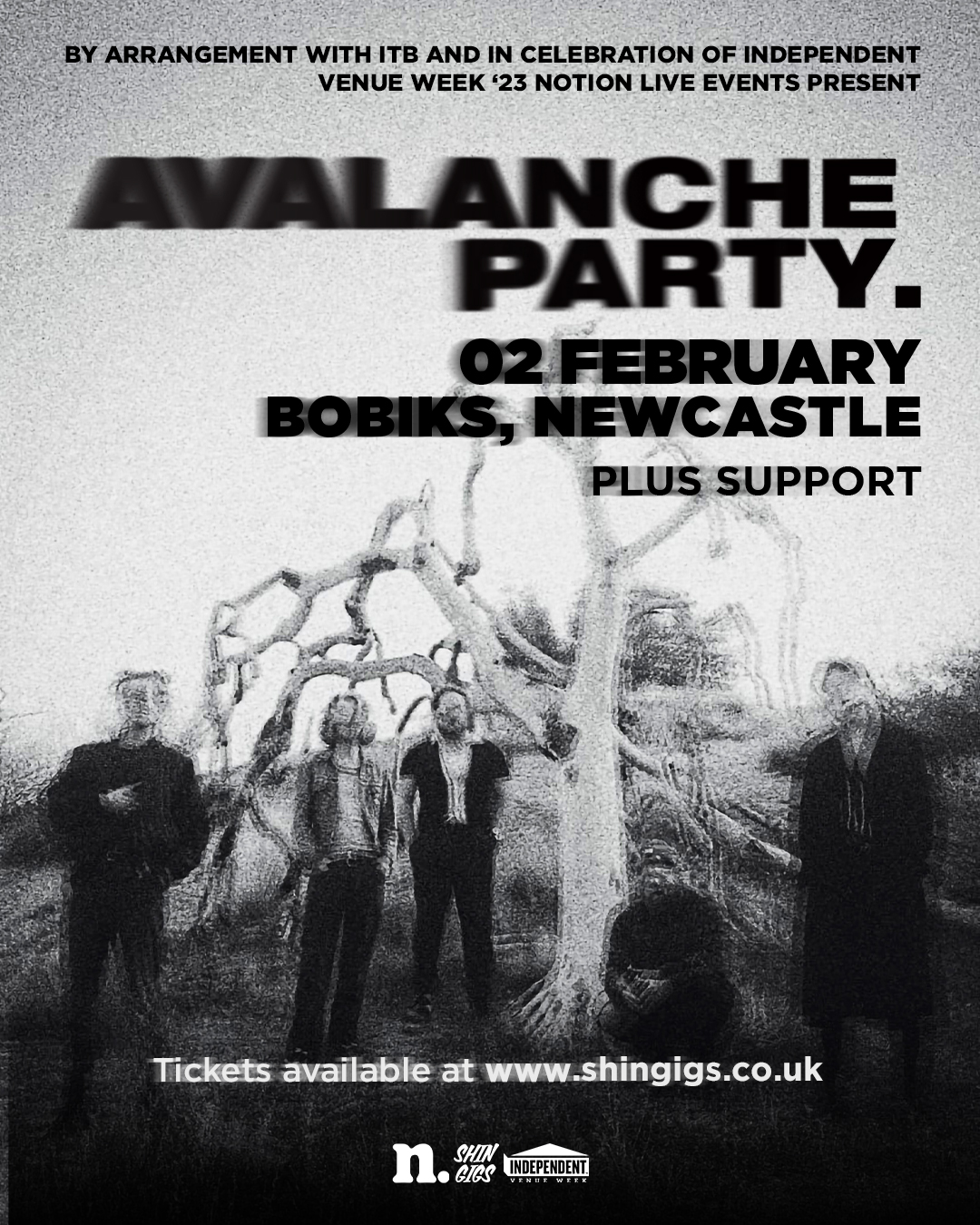 ?? Avalanche Party ?? Bobiks, Newcastle ?? 02/02/2022 Avalanche Party are a garage-punk rock and roll band from the North Yorkshire Moors. They released their long awaited and critically acclaimed debut album ’24 Carat Diamond Trephine’ in 2019, which was supported by Steve Lamacq, Huw Stephens & Tom Robinson at BBC 6Music, Jack Saunders at BBC Radio 1, John Kennedy at Radio X, BBC Introducing, Vic Galloway at BBC Scotland and Kevin Cole & Cheryl Waters at legendary American station KEXP. The band recorded live sessions for BBC 6 Music and KEXP, and were named by NME as one of their Top Bands of 2019. PRS Foundation also presented the band with their Momentum Fund Award. Shortly after the release of their debut album the Earth went on a great pause and all touring was cancelled. Avalanche Party immediately turned their attention to writing the next album. Using the enforced spare time they built a studio in a dusty basement underneath a venue in Middlesbrough. The band wrote, practiced, filmed sessions, recorded demos and handmade merch day and night in their new home. It was the most creative and fruitful period in the band’s life and forged the material for their new album – DER TRAUM UBER ALLES.