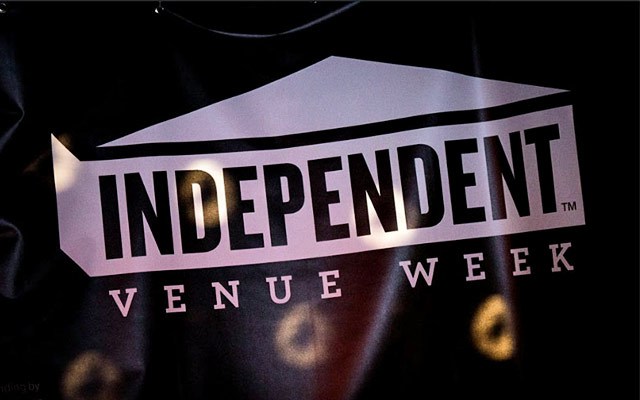 We introduce you to our partner, the Musicians’ Union, with an interview with their head of Live Performance, Kelly Wood. IVW has become a much-loved part of the musical calendar, giving emerging bands the chance to play live. Supported by Arts Council England, Independent Venue Week brings together artists, promoters, labels, opinion leaders and the […]

Following Venues Day we are pleased to announce the launch of the Music Venues Alliance..

+ Music Venues Alliance + “Championing The Grassroots” We are delighted to formally announce the launch of the Music Venues Alliance, an association of venues and organisations that have united behind the work of the Trust to engage with the industry, the cultural sector, and politicians to take actions that protect, secure and improve the UK’s music […]

PRS for Music comes on board to support Independent Venue Week

Why These Venues Need Support

Ask any avid music fan or any artist and they will be able to tell you their first gig, their favourite gig and when and where they both were. Every single gig is totally unique. The set, the way the band plays, the way the audience responds; it can never be repeated. But venues up […]