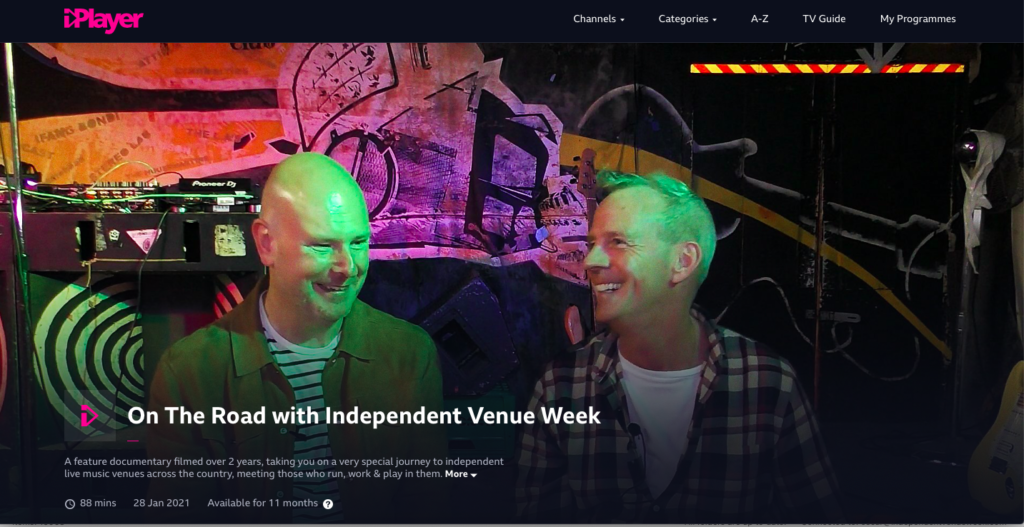 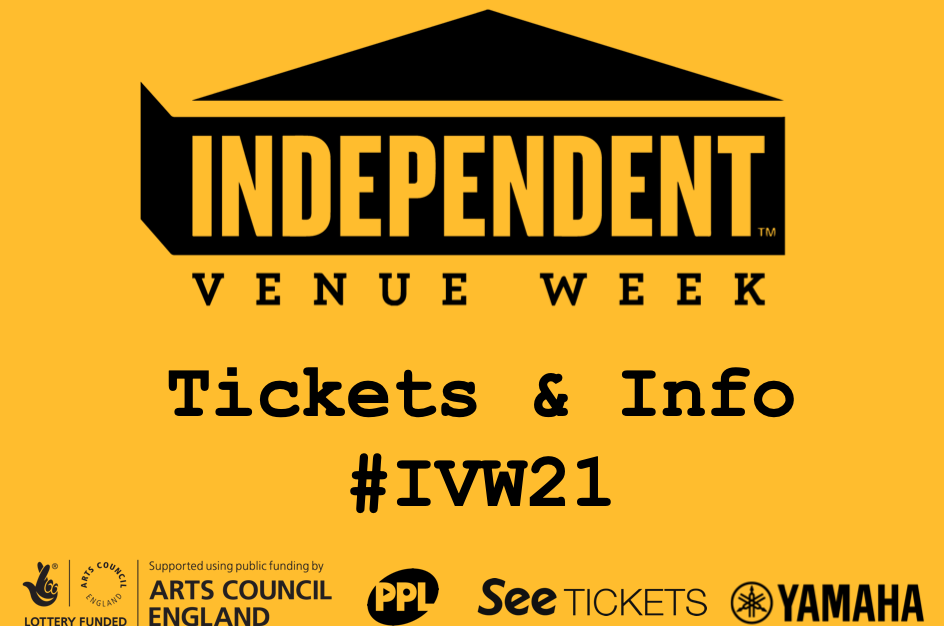 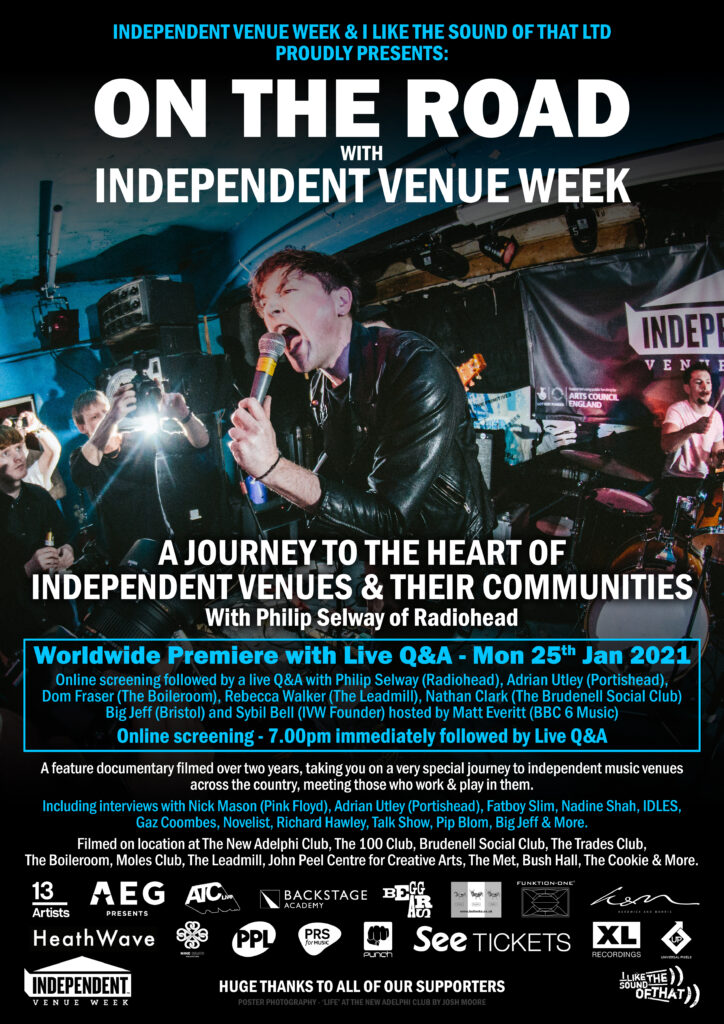 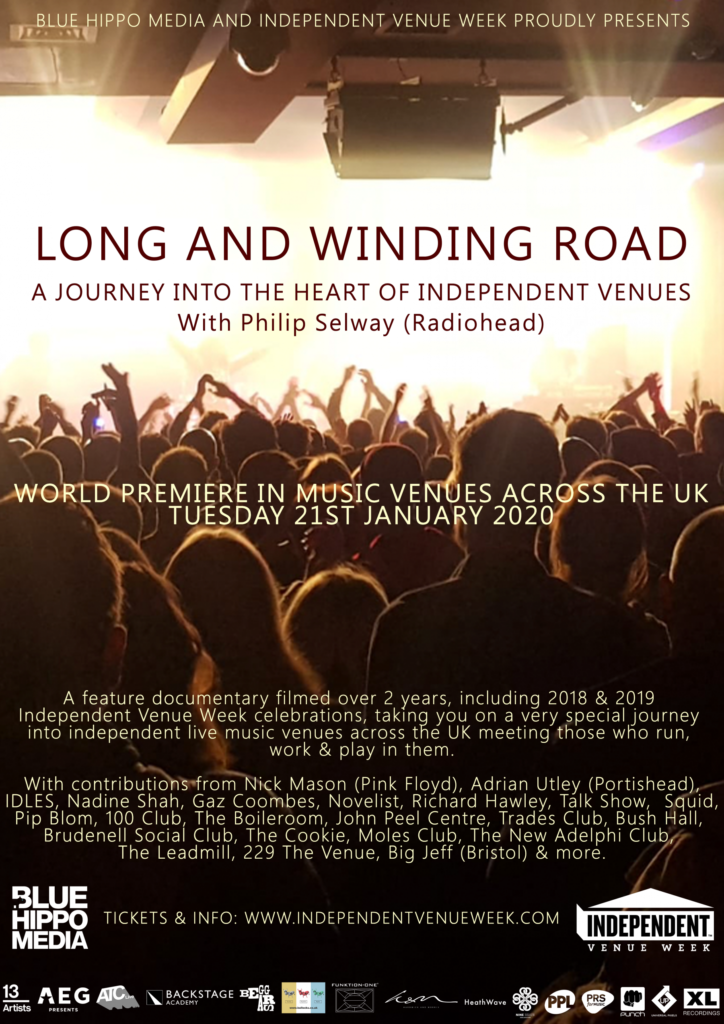 We are so excited for our second big announcement this week – the worldwide premiere of our documentary with Blue Hippo Media, Long And Winding Road with Philip Selway (Radiohead) […] 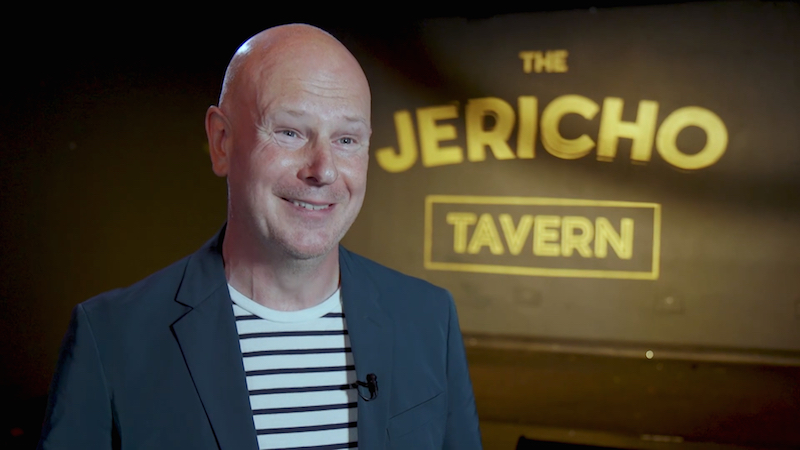 IVW 19 – A Celebration Of Creativity and Generosity 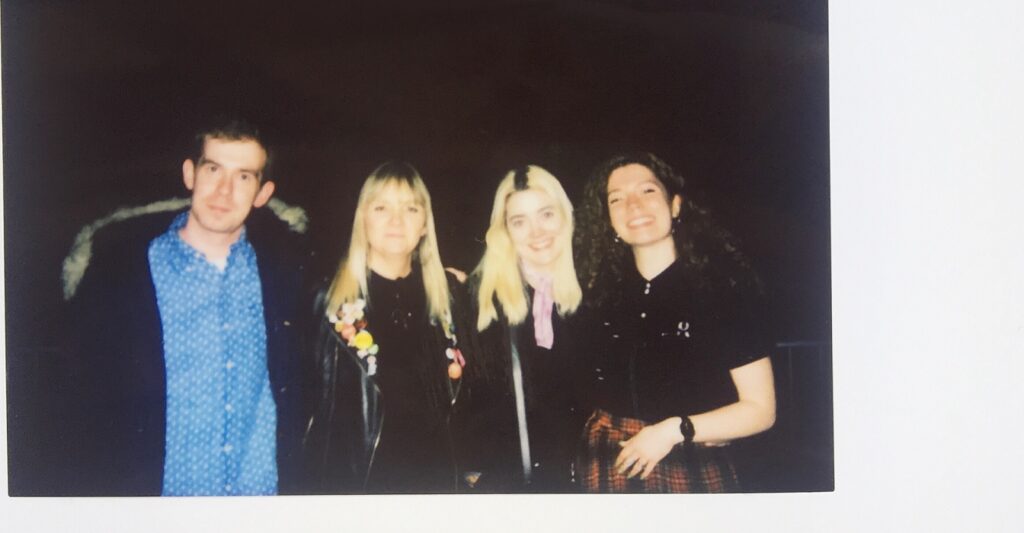 What a week it’s been. The 6th Independent Venue Week has been an incredible show of creativity and generosity all across the country. From the venues and promoters that put […] 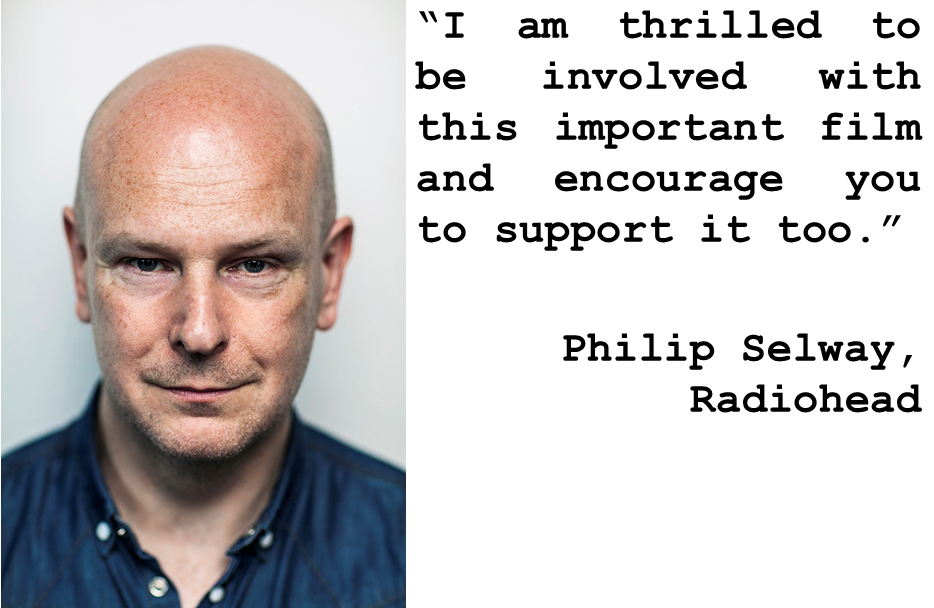