Really excited to announce that Steve Lamacq will be on tour for Independent Venue Week. His show will come live from a different part of the UK each day – Monday / Glasgow Tuesday / Hull Wednesday / Stoke Thursday / Southampton Friday / Cardiff Check out all of the shows at venues in those […]

#TunesNotChat Going to a gig this weekend? Hate it when other people talk at gigs? So do we. We asked award winning illustrator Robbie Porter (http://www.robbieporter.co.uk) to come up with some posters to encourage people to listen to the music. Here are the brilliant results – feel free to share. See our interview with Tim […] 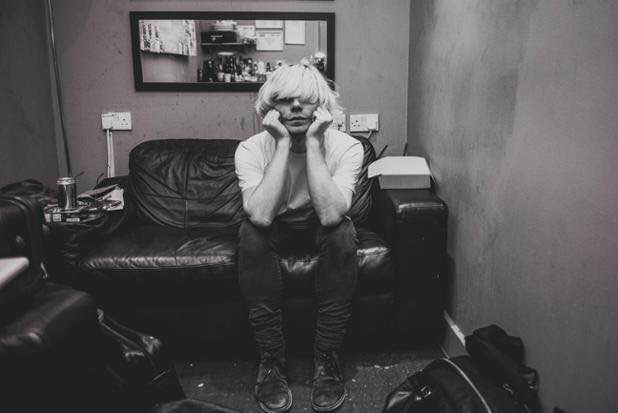 Meet the Artist: Tim Burgess (The Charlatans, O Genesis) You just finished your tour at the end of last year, how did it go and how did it compare to playing the smaller venues on your first ever headline tour? It went really well thanks. We released an album at the beginning of the year […] 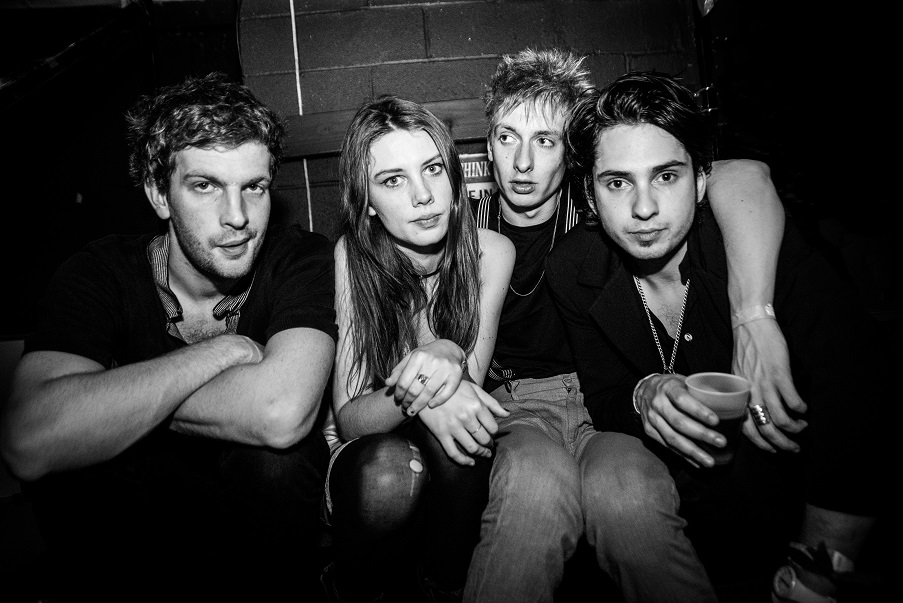 INDEPENDENT VENUE WEEK LAUNCHES PLANS FOR 2016 Monday 25th – Sunday 31st January 2016   Now in its third year, Independent Venue Week is back in January 2016 with a week-long series of gigs all around the UK. The 7 day long campaign which runs nationally but with a local grassroots focus has grown again […]