Even before the first ever Independent Venue Week had taken place, we  had approached no end of production and film companies. We had a vision about making a documentary all about the amazing characters, up and down the country, that own and run these venues.

We met with apathy or radio silence. For five years. And then, the brilliant team at Blue Hippo, who had already made Last Shop Standing about independent record shops, got in touch to say they wanted to replicate what they’d done but with venues. This really was music to our ears. 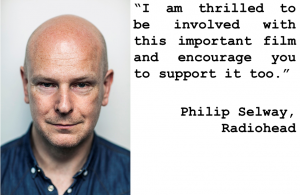 We’ve been working together ever since, planning out what the story will look and feel like, where we’ll go and who we can capture as they share their experiences. We knew very early on we couldn’t get everyone we wanted in this first film but knew we wanted to make a to start.

We began filming during IVW 18 and dipped in and out across the rest of the year. We’re back to film across IVW 19 and are joined by a very special guest.

After his interview at The Jericho Tavern talking about how Radiohead had learnt their craft there in their early days, Philip Selway, Blue Hippo and the IVW crew chatted and embarked on a plan that will see Philip take to his campervan and travel the country revisiting places Radiohead played in their early days or he has played as a solo performer. He is going to interview venue owners and operators, artists, promoters, gig goers and other key people who have a special relationship with the venues.

This tour is being documented by Blue Hippo and we’re giving you the chance to get involved.

We’re super pleased to announce the launch of our documentary crowdfunding campaign – The Long and Winding Road. We have received so much support already and have interviews with Philip Selway (Radiohead), Nick Mason (Pink Floyd), Adrian Utley (Portishead), Gaz Coombes, Nadine Shah, IDLES and so many other amazing people.

We have footage of the on-goings of iconic venues and the brilliant people who run them; Dominique Frazer (The Boileroom), Sheila Ravenscroft (John Peel Centre), Nik (The Cookie), Jeff Horton (The 100 Club) and we can’t thank them enough for their input.

You can also be a part of this documentary by having your name in the credits or more, by checking out the perks on offer starting from £5. Other perks include attending the world premier screening and getting the film a week before it’s release.

Check the teaser out now and get involved now by going to our documentary page on this site.

See you down the front #IVW19 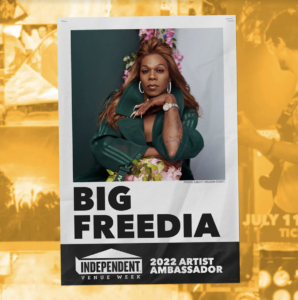 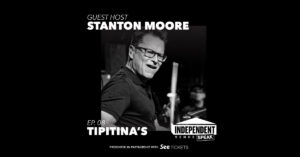 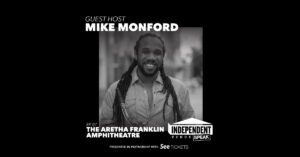 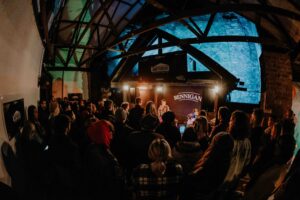 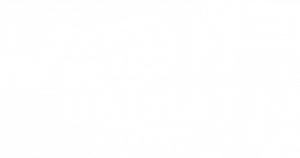