There’s one hell of a weekend ahead of us – and we’re rearing to get stuck in and explore. 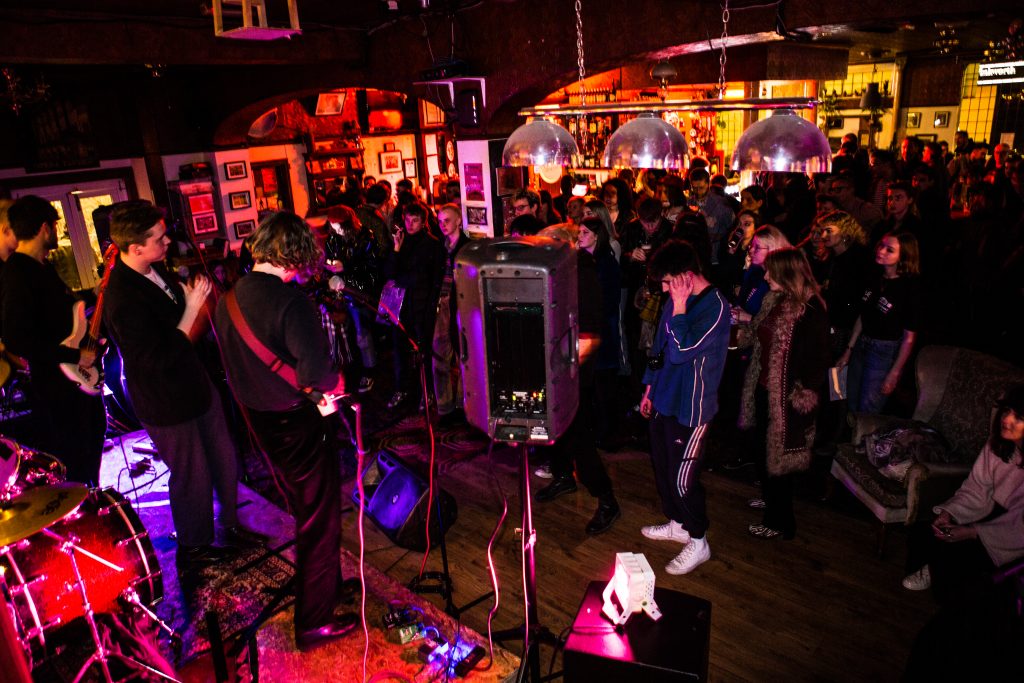 This weekend will mark the end of Independent Venue Week 2018, but it’s not the end to spending time in your local music venue. Past this week, they are the places that keep a local culture thriving, week in, week out. Whether it’s bringing in bands from across the country or supporting a local scene, local venues can be a source of some of the most amazing nights out in the UK.

This weekend’s listings are:

The Hug and Pint, Glasgow

The Hope and Ruin, Brighton

Saturday 3 February – The Real People with The Dead Freights, The Villanovas – TICKETS

Saturday 3 February – The Lounge Kittens – SOLD OUT – SOLD OUT

Saturday 3 February – Lacertilia, Milk, Not Since the Accident – TICKETS