Independent Venue Week is pleased to announce two more of its ambassadors for 2018. Both Jamie Cullum and Darryl McDaniels join us in celebrating and championing independent venues both here and in the US.

There will be five ambassadors for 2018 to mark IVW’s 5th birthday. Darryl, who has been named as the official US Ambassador and Jamie will join singer-songwriter Nadine Shah and Portishead multi-instrumentalist, producer and composer Adrian Utley. The 5th and final champion will be announced next week.

Founded in 2014 as a way to shine the spotlight on the heroes that own and run small venues all across the country, Independent Venue Week has grown massively in five years. Starting out with just 17 venues in 2014, it has grown this year with 190 venues signed up. 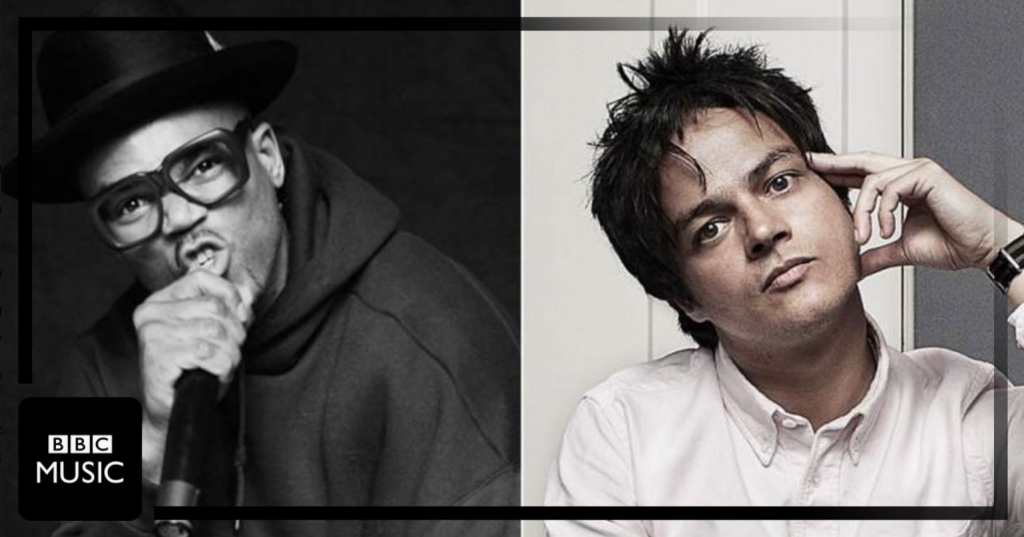 “Indie venues are the heart and soul of the music world. They present all musicians and artist on an even platform. It’s all about the music. The bands, the artist the songs.”

“We talk so much about the importance of independent labels and record stores but forget that the independent venues are just as critical in helping keep the music scene vibrant and alive. Nobody starts an independent music venue to get rich. They are usually run by people with a passion for music and a scene that is not defined by commercial success. They are places where people take chances on new talent or established, under the radar talent that deserves a stage. Growing up and attending gigs at independent venues was essential to me and my developing tastes that didn’t fit into the mainstream. From a visiting DJ Shadow, an early incarnation of Portishead, The Wedding Present and various underground jazz heroes. These were all people I discovered by taking the chance that these venues that I loved had good taste. They weren’t always right but they were always interesting.

I can’t imagine the British music scene without these venues. Where else would I take in my yearly dose of Sun Ra for example – Cafe Otto of course. A venue absolutely full of character and passion. King Tuts, The Anson Rooms, Half Moon Putney, The Hope and Anchor, Ginglink, The Alley Cat, Komedia, Bush Hall, Band on The Wall – these places and many others are not simply part of the journey – they are the destination.” – Jamie Cullum

Chloe Ward, UK Director IVW said: “To have the support from such a diverse group of ambassadors for IVW 2018, our fifth birthday, is amazing. We have loved working with each ambassador, especially hearing all about their different experiences of playing and visiting these special spaces. Their different stories have really highlighted the importance and unique nature of the venues in the UK and have really shown what fun it is to go to gigs. I cannot wait to visit as many venues as possible during the week.”

Some key standout shows for Independent Venue Week 2018 include; Supergrass’ Gaz Coombes playing at The Cookie in Leicester; Ezra Furman at Brudenell Social Club, Richard Hawley and Slow Readers Club who will be playing at The Met in Bury; Honey Blood who will be streaming their show live from Bush Hall into other IVW venues across the country; and LIFE at The Georgian Theatre in Stockton-on-Tees.

Our ambassador Nadine Shah,will also be programming six dates across the UK championing a number of bands including punk act, Skinny Girl Diet and Tarantina.

IVW will also work with over 65 promoters from around the country to stage IVW 18, while Marshall Records – the record label of the legendary British amplifier company – are also one of our partners and they will be touring some of their new artists during the week.

Key Independent Venue Week numbers for this year include;