Independent Venue Week is back for 2018

Independent Venue Week is back for 2018, and it’s bigger than ever as we celebrate our fifth birthday with more venues, and more ambassadors.

We started out with just 17 venues in 2014 for the first IVW, now there 160 venues signed-up already to stage shows between Monday 29 January and Sunday 4 February 2018 as part of our week-long showcase of the UK’s independent venues .

Plus to help get IVW’s birthday celebrations really going we have also invited five ambassadors – rather than the usual one – to champion the cause.

The first two to be announced are South Tyneside singer-songwriter Nadine Shah, who released her third full-length record, Holiday Destination, to critical acclaim earlier in 2017, and Portishead multi-instrumentalist, producer and composer Adrian Utley – with the remaining three ambassadors set to be announced soon.

“Don’t get me wrong I’m all for a fancy sit down gig in some elaborate venue but I’ll take a sweat fest in some small dive any day of the week. Being so close to a stage and properly submerging yourself in a show is hard to top,” says Shah of why she’s signed-up for IVW 18.

“As a musician it gives me a proper thrill to have the audience so close, they don’t miss a trick so I have to pull my finger out and really up my game. Do yourself a favour and get yaself down to an independent venue to watch artists you’ve never heard of before, you can be that smug arsehole who says ‘I saw them first’.” 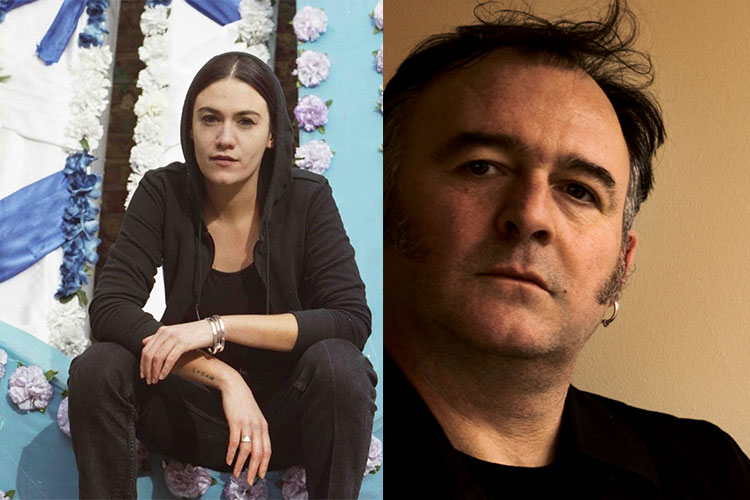 Despite playing some of the world’s biggest venues and festivals with Portishead, Utley adds that independent venues remain close to his heart.

“I love smaller venues. They are where I started and vital for learning how to do it all really,” he tells IVW. “Sweaty and usually a good sound, it can be really nerve wracking being so close to other humans but also it feels like a shared experience. Some music only suits small spaces… it’s so cool to see music that isn’t amplified at all and you can sit close and hear.”

Both Nadine Shah and Adrian Utley will be curating shows during IVW 18 – we’ll announce details in due course – while Nadine will also be headline her own show at Hebden Bridge Trades Club on Saturday, 3 February 2018.

With Independent Venue Week 2018 set to be our biggest celebration yet, a real mix of venues have signed on to host shows during the week, ranging from halls in big cities, to those in small towns and village that provide the heartbeat for their local scenes.

A great example of the blend of venues involved can be seen just within Halifax, which is not only the home of the smallest to take part, Grayston Unity, but also our youngest, namely the recently opened The Lantern.

As always we couldn’t put on IVW without some stern supporters and among those this year are BBC Music, who are onboard as an official partner.

“Independent Venues Week shines a light on the UK’s grassroots venues and the work they do to unite artists and music fans across the country. We are proud to be an official IVW partner this year,” explains Rachel Davies, Commissioning Executive for BBC Music. Part of the BBC’s coverage will include BBC Radio 6 Music’s Steve Lamacq hitting the road for a third consecutive year, to broadcast his daily show live from a host of independent venues around the UK.

IVW will also work with over 65 promoters from around the country to stage IVW 18, while Marshall Records – the record label of the legendary British amplifier company – are also one of our partners and they will be touring some of their new artists during the week.

“With over 160 venues taking part this year the fifth anniversary event really resonates with our mission of Great Art For Everyone with events of almost every genre taking part. This year marks a step change in the ambition of the project with specially curated tours, commissions and collaborations highlighting the remarkable diversity of this passionate sector. We look forward to a week celebrating the exceptional hard work these vital spaces hold for both communities and talent across the country.”

Returning for a fifth consecutive year are founding industry partners PRS For Music, who will once again be hosting panels for the artist community with the Musicians Union.

Leading independent music charity Help Musicians UK are also partnering with us once again, and are set to curate a number of shows around the country.

Attitude Is Everything return too and will be promoting their Grassroots Charter and DIY Access Guide during IVW, Stay Up Late are back to showcase their their Gig Buddy scheme, while The Joe Strummer Foundation are also supporting the week.

Vauxhall are back for their four year, continuing their commitment to the country’s live music community by offering their #VivaroOnTour van to musicians free of charge to enable them tour around the UK.

East London independent brewers Signature Brew are supporting IVW again too, as are Vevo and Fred Perry Subculture – with the latter travelling to gigs up and down the country to interview artists and fans exploring their playlists.

“Having worked on the project for the last three years, I know all too well how much IVW grown and the work involved in making it happen. But the scale of activity this year is something else – it’s been a huge effort – made possible by great teamwork and a lot of laughter. All I can say is: Venues are well good,” declares IVW’s UK Director Chloe Ward of the prospects for 2018. “We’re really proud to be shining a light on the UK’s independent’s venues who are the lifeblood of our rich and diverse music scene. It’s going to a be a great week”

More details of our #IVW18 shows, our ambassadors and much more will be announced soon, but for now check our the venues who signed-up for so you can find out what gigs will be taking place near you, plus here’s a look at IVW 18… in numbers 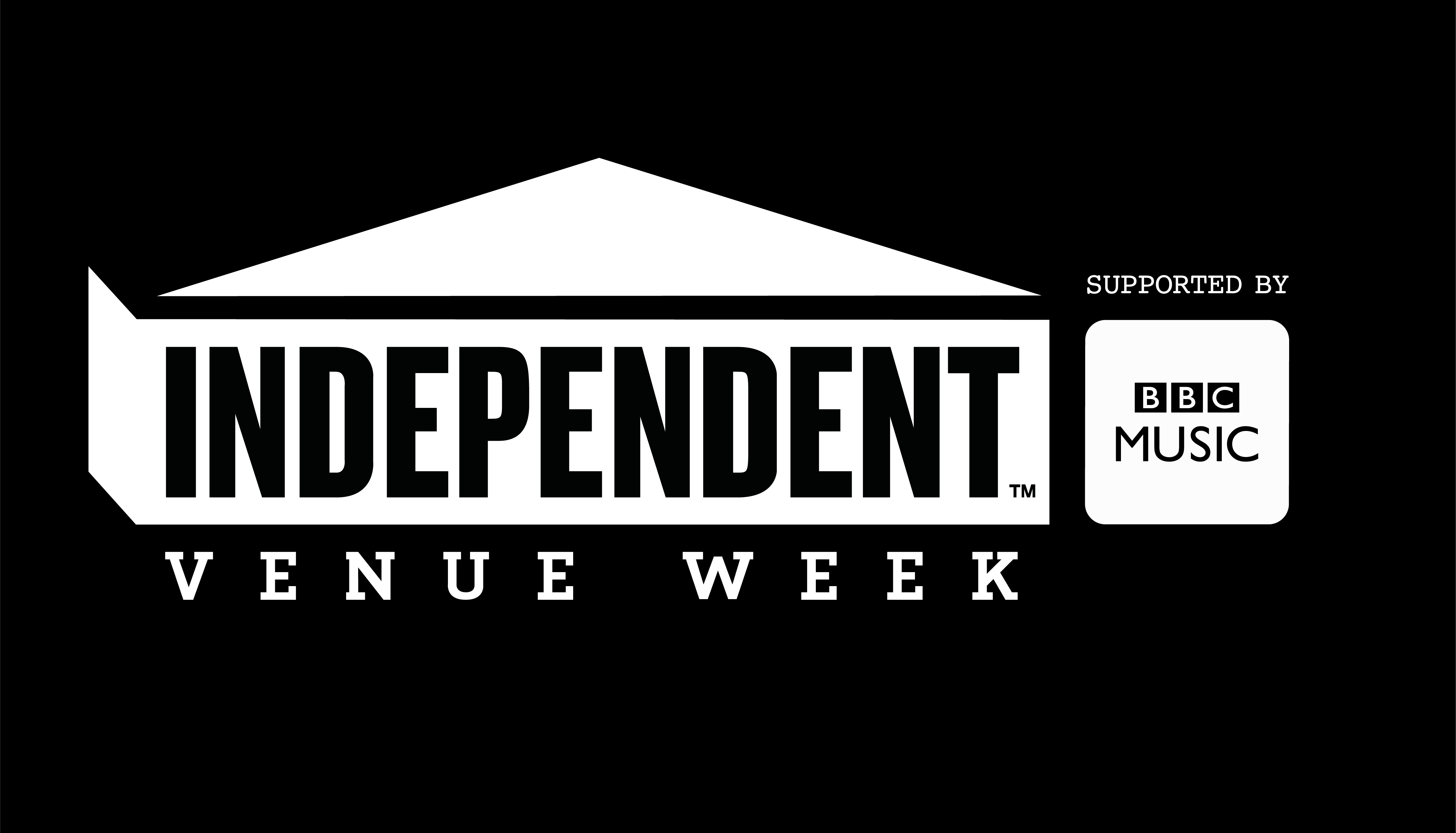